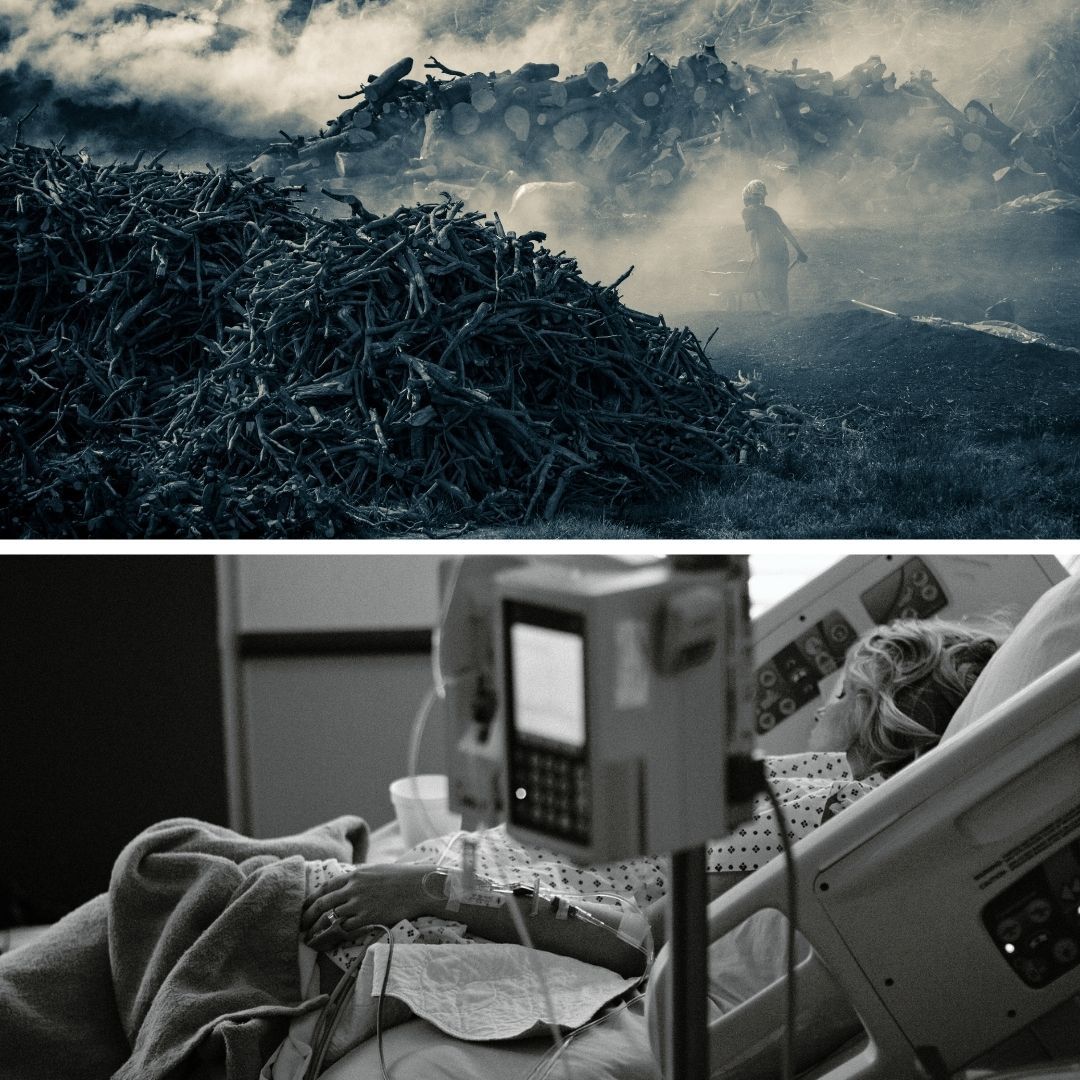 The patient from Canada's British Columbia province is facing breathing problems as doctors stated that poor air quality and heatwaves are responsible for her current condition.

A Canadian has possibly become the first patient in the world to be diagnosed as suffering from 'climate change'. As per reports, a patient from Canada's British Columbia province is facing breathing problems as doctors stated that poor air quality and heatwaves were responsible for her current condition.

The patient is a senior citizen, who also has an underlying condition of asthma. Dr Kyle Merritt, the consulting doctor revealed that this was the very first time in more than 10 years he used the phrase 'climate change' while writing up a patient's diagnosis, Independent quoted a Canadian daily report as saying.

Ever since June 2021, hundreds of individuals have lost their lives due to the heatwave that shattered Canadian heat records, with Lytton in British Columbia recording an all-time high of 49.6 degrees Celcius on June 29.

Speaking about the reason behind making the unusual diagnosis, Dr Merritt was quoted by the report saying: "If we're not looking at the underlying cause, and we're just treating the symptoms, we're just gonna keep falling further and further behind."

"It's me trying to just … process what I'm seeing. We're in the emergency department, we look after everybody, from the most privileged to the most vulnerable, from cradle to grave, we see everybody. And it's hard to see people, especially the most vulnerable people in our society, being affected. It's frustrating," he further added.

Dr Merritt then went on to add how the three weeks of summer, where coronavirus pandemic, the wildfires, heatwaves and air pollution converged, was especially tough.

The undeniable link between the climate crisis and public health has been one of the most debated topics at the ongoing COP26 summit in Glasgow. The climate conference, hosted by the United Kingdom (UK), saw top world leaders and technological giants come together to voice a global response to the possible threat of climate change.

According to a World Health Organisation report, though countries have begun to prioritse health in their efforts to protect people from the impact of climate change, but only about a quarter of those recently surveyed by the WHO have been able to fully implement their national health and climate change plans or strategies.

It said that insufficient finance continues to be the top stumbling block to fully implementing national health and climate change plans and is cited by 70 per cent of countries (up from 56 per cent in 2019). Human resource constraints are the second biggest barrier, whilst about one third of countries identified a lack of intersectoral collaboration as a key barrier.

About 52 per cent of the surveyed countries said that the COVID-19 pandemic has had a significant impact on their work to protect health from climate change, diverting health personnel and resources and slowing the implementation of protective measures.