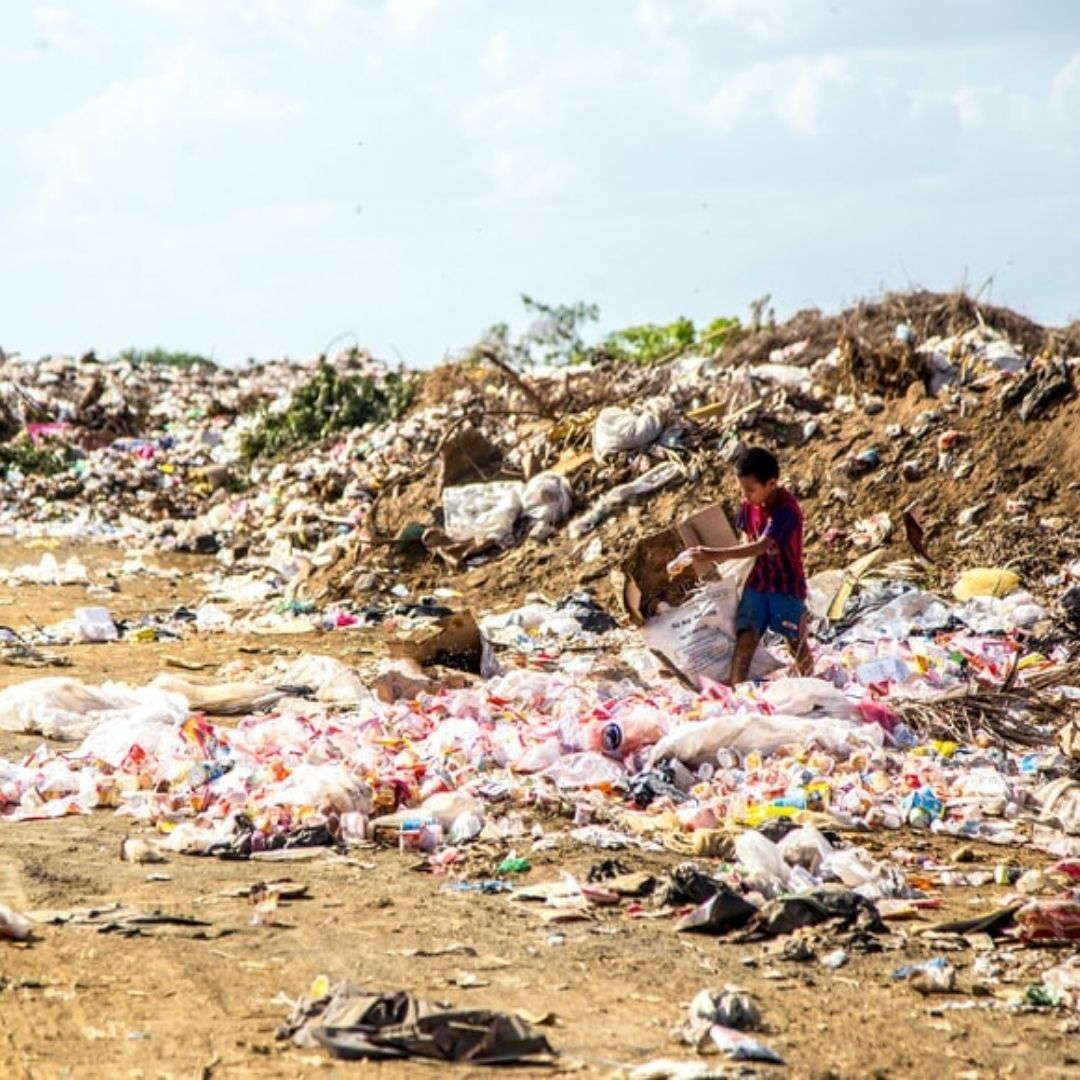 Who Is At The Receiving End Of FCRA Licenses Cancellation?

Oxfam India Trust and the Indian Medical Association (IMA) are amongst the 5,933 NGOs whose license renewals have been cancelled by the Foreign Contribution Regulation Act (FCRA), 2010.

Foreign Contribution Regulation Act (FCRA) lapsed the renewal of 5,933 non-government organizations on December 31, 2021, either for not applying before the due date of application or the Ministry of Home Affairs (MHA) decision of rejecting their applications. Oxfam India Trust and the Indian Medical Association (IMA) are amongst the 5,933 NGOs whose license renewals have been cancelled by the Foreign Contribution Regulation Act (FCRA), 2010. The data from MHA suggests that 12,989 NOGs had applied for the license renewal between September 2020 and December 31, 2021.

An NGO For Every 400 Citizens

The Central Statistical Institute of India announced an NGO for every 400 citizens in India. Moreover, in 2020, GuideStar India (GSI) had more than 10,000 verified NGOs and more than 1,600 certified NGOs on its portal. Due to several reasons, including the disruptions caused by the pandemic and the amendments brought into FCRA by the government in 2020, the Ministry has not been able to renew the licenses at a satisfactory pace, The Indian Express reported.

What Has Been The Latest Development?

In recent years, the government has been cautious of the functioning and funding of NGOs in India and have put restrictions on the activities of nonprofits that receive funding from foreign countries. While such restrictions might be an ego-boost for the national pride who do not want to accept international assistance and handle domestic matters domestically, it is too big to let go of the fact that it benefits the lower-most rung of the Indian society.

While there is no justification for any illegal funding, scrutinization should apply to all appropriations alike. India is projecting itself as the third-largest economy globally and is confident of tackling most of the issues on its own; they say it is early to conclude that the country no longer needs nonprofits and their work supported by philanthropic contributions.

Also Read: More Than Half Of Crimes Against Women From Uttar Pradesh: Data