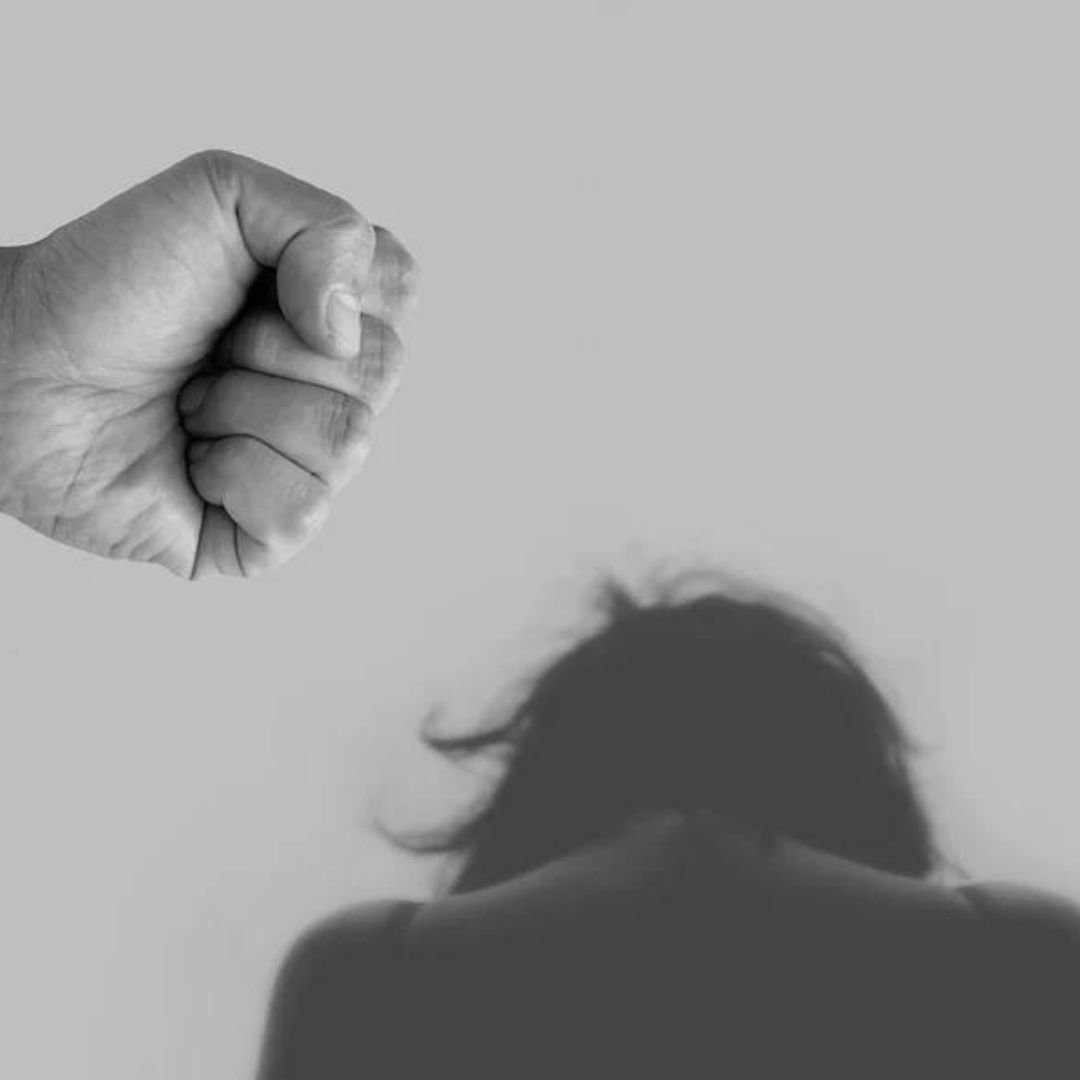 More Than Half Of Crimes Against Women From Uttar Pradesh: Data

Out of the total 30,864 complaints, over 11,000 were related to women's right to live with dignity and the right accounts for emotional abuse to women. The second-in-line were cases against domestic violence, which stood at 6,633, followed by dowry harassment at 4,589 points.

Over 3,100 Complaints From July To September

The Chief of NCW, Rekha Sharma, said, "The Commission has always made it a point to launch new initiatives to help women. Keeping in line with this, we have launched a round-the-clock helpline number as well to provide support services to women in need where they can also register a complaint", The New Indian Express reported. The Commission received more than 3,100 complaints every month from July to September 2021. The last time the country encountered more than 3,000 cases in a month was in November 2018, when the #MeToo movement peaked.

NCW had received 33,906 complaints in 2014, after which, 2021 tally was the highest. Moreover, 1,819 complaints were registered for outraging the modestly of women and molestation; 1,675 complaints about rape and attempted rape. The Commission also noted 1,537 police apathy against women and 858 complaints of cybercrimes.