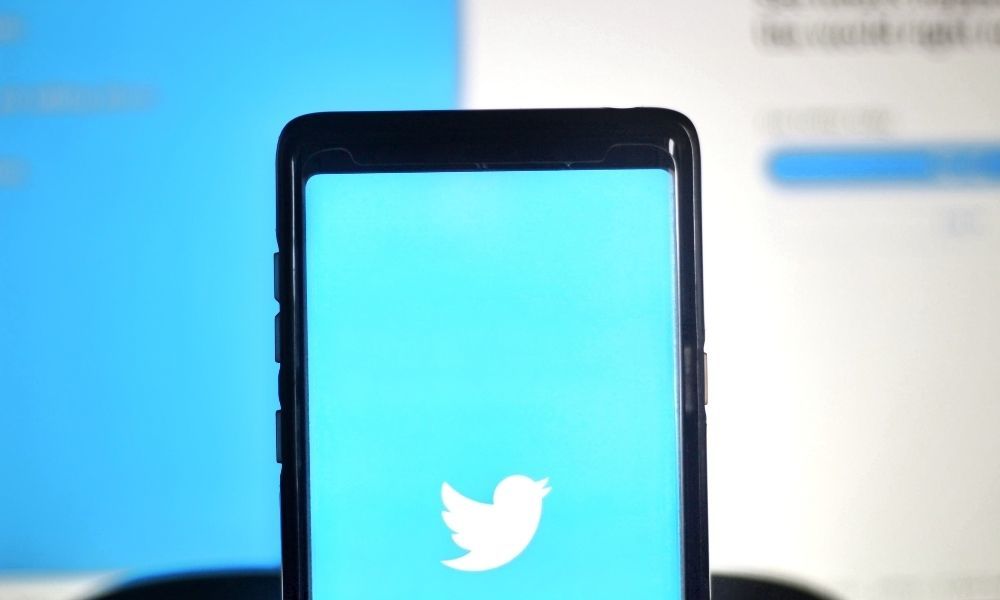 Twitter Breaks Silence After Police Visit, Says Concerned About Threat To 'Freedom Of Expression' In India

The microblogging platform, on Thursday, expressed concern over the 'intimidation tactics' by the police in connection with adding the 'manipulated media' tag and stated that it was worried about its employees.

Microblogging platform Twitter on Thursday, May 27, expressed concern over the recent developments regarding the use of 'intimidation tactics' by Delhi Police and stated that it was worried about its employees and threat to freedom of expression in India.

Twitter had added manipulated media tag to tweets of the spokesperson of the ruling BJP (Bhartiya Janata Party). The minister had, in a series of tweets, shared an alleged 'toolkit' that was designed to defame Prime Minister Narendra Modi and discredit the government's handling of the pandemic.

The Delhi Police visited the company's offices in Delhi and Gurugram to serve notice while probing about the alleged toolkit and asking it to share information based on which it had categorised the tweets as manipulated media.

Responding to the events, Twitter said that it will continue to be guided by principles of transparency and protecting freedom of expression and privacy under the rule of law.

"Right now, we are concerned by recent events regarding our employees in India and the potential threat to freedom of expression for the people we serve," a Twitter spokesperson told the BBC."

"We, alongside many in civil society in India and around the world, have concerns with regards to the use of intimidation tactics by the police in response to enforcement of our global Terms of Service, as well as with core elements of the new IT rules."

Information Technology (Intermediary Guidelines and Digital Media Ethics Code) Rules 2021 were rolled out in February and the social media platforms including Facebook, Instagram and Twitter were given three months to comply.

Among other things, the new guidelines instructed the platforms to appoint a resident grievance officer as part of a larger grievance redressal mechanism, to actively monitor content on the platform, enabling traceability of 'first originated message' for messaging platforms and voluntary verification for users.

Koo, the Indian version of Twitter was first to comply with the rules while Facebook had released a statement saying that it would comply after further talks with the central government. Whatsapp has sued the government over the rules stating that one of the rules would undermine the privacy of the users.

The Centre has released a statement asking the platforms to respond to the rules, mentioning that privacy like all other fundamental rights is not absolute.