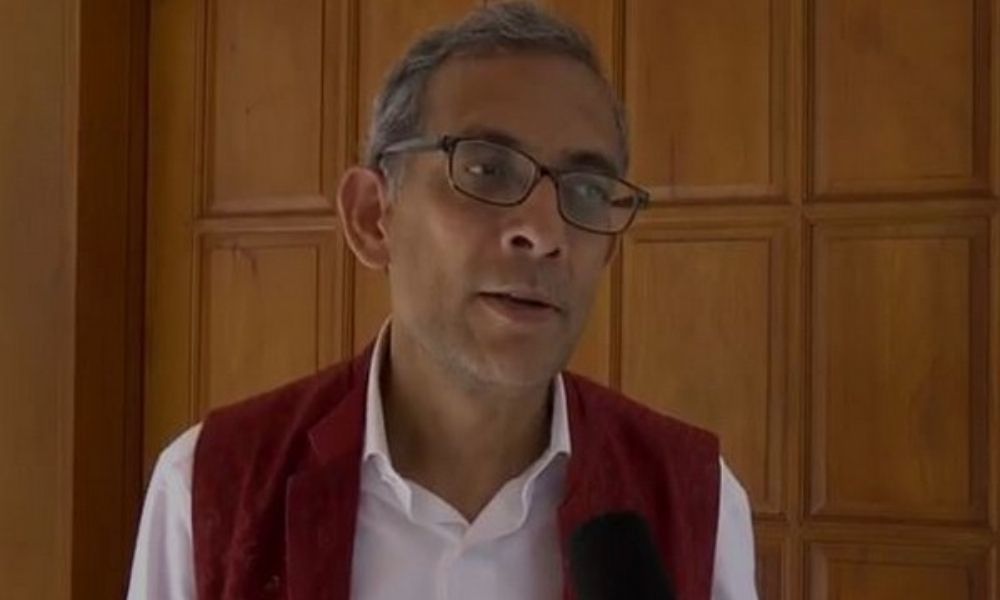 Attending a webinar organised by National Institute for Implementation Research on Non-Communicable Diseases, Banerjee said that there is an increase in lifestyle diseases among youngsters.

Stating that there is a need to redesign the welfare systems, Nobel laureate Abhijit Banerjee said that the pandemic has paved the way for learning many lessons about India's health situation and, in general, preparedness.

Banerjee said that the country has a large population afflicted with lifestyle diseases, which are non-communicable diseases (NCDs). "Many young people died in the second and first wave of the pandemic, but their conditions were not detected. Causalities among the young have caught us without any clue," the economist said, terming awareness about NCDs a key challenge, reported The New Indian Express.

Welfare System Not Designed For Pandemic

He further said that the welfare system is not designed for the pandemic and there is a need to redesign the system to deal with such instances in the future.

He also took criticised the consumerist culture of people towards medicine. Banerjee said there is a need to development of a preventive culture instead of curative culture. "We are exposed to demand of medicines. We go to the doctor and tell him 'Kuchh to de do (give us something)', when he is disinclined to prescribe medicines," he said. Banerjee said there is a requirement to build a mechanism for prevention and get people aware of it.

Hinting at the scarcity of medical personnel which has given rise to an army of jholachaap doctors or quacks, he said that the country's healthcare services are being run by those 'who are left out of the healthcare system'.