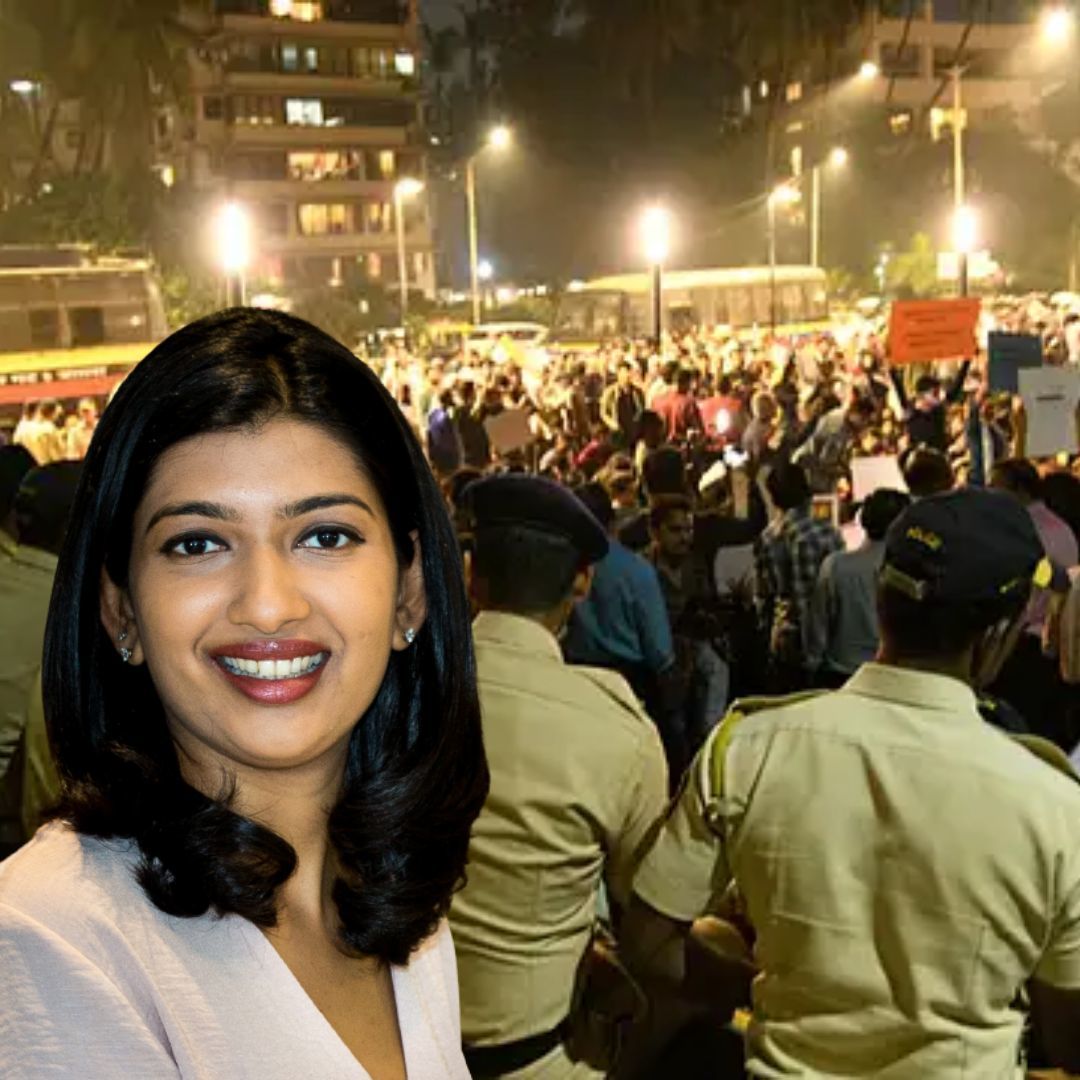 Know How This Mumbai-Based Production House Is Educating Citizens, Bridging Gap Through Entertainment

The Civic Studios, based in Mumbai, aims to educate citizens through the power of entertainment. The mission is to bridge the gap between the representatives of society and the ordinary people through entertainment.

The Indian audiences are the biggest and fastest-growing source of viewership when it comes to entertainment. The content consumption rate and viewership time have significantly grown over the decades. India, also the hub of the entertainment industry, produces the maximum amount of content in the forms of movies, short films, and documentaries. Many are commercial, and some are purpose-driven, made to spread awareness.

Civic studios, a production house based out of Mumbai, is one among few who is on a mission to educate citizens through the power of entertainment. From raising awareness about peoples' rights, various reforms, and policies to finding solutions to the prevalent issues in society that need our attention, Civic Studios aims to bridge the gap between the representatives of the society and the ordinary people through entertainment.

The production house is focused on telling stories that entertain, engage, and empower the audience to build a better world. It is spearheaded by Anushka Shah and has been incubated at the MIT Media Lab under the Civic Entertainment Research Project.

It also aims to leverage the power of storytelling for social change and believes in creating compelling stories that attract audiences for their craft and voice- showcasing latent and ignored issues and imagining solutions that will strengthen democracy.

Civic Studios is geared to develop, finance and produce short and long-format fiction and nonfiction narratives for the OTT landscape. It also runs Pocket Change- a Hindi YouTube comedy channel that creates relatable, short-form comedy content for young Indians with civic engagement at its heart.

The production house claims that strengthening the idea of democracy and bringing people closer lies at the heart of each content that Civic Studios creates. Their format ranges from long-form fiction to creative nonfiction in mediums such as TV, films, web series, radio, and digital media.

Civic Studios has also worked on a short film called- Vakeel Babu, which was recently selected for the New York Indian Film Festival, 2022. The film was directed by Sumit Purohit (Scam 1993, BAFTA Breakthrough Honoree 2020-21) and starred Abhishek Banerjee, who is known to have worked in Paatal Lok, Mirzapur, Stree, Bala and many more. Furthermore, the short film has also been selected for Bengaluru International Short Film Festival - 2022, India's largest short film festival and the only Oscar Qualifying Festival in India.

The Founder Anushka Shah, while talking to The Logical Indian, said, "Civic Studios aims to bring in a change by addressing issues of today's world in the media and building a sense of collectivity and empowerment amongst the youth. The vision is to strengthen democracy into action."

Concept Of Impact Producer In India

A concept increasingly gaining prominence, impact producing involves crafting media campaigns around art forms like short films to focus on a social cause or subject that forms its central theme.

A first-of-its-kind initiative in the country, Civic Studios has collaborated with history and culture organisations like Itihasology and 1947 Partition Archives to curate conversations and engagement on India's Partition and the role of secularism - core themes were written by film-maker Kaushal Oza behind 'The Miniaturist of Junagadh'.

Understanding the importance of films in effecting social change, Civic Studios aims to spotlight how the Partition impacted the lives of people from different communities with this film. Featuring actor Naseeruddin Shah and Rasika Duggal, 'The Miniaturist of Junagadh' is set in the erstwhile princely state of Junagadh and trails the journey of an old court painter as he is forced to sell his ancestral home.