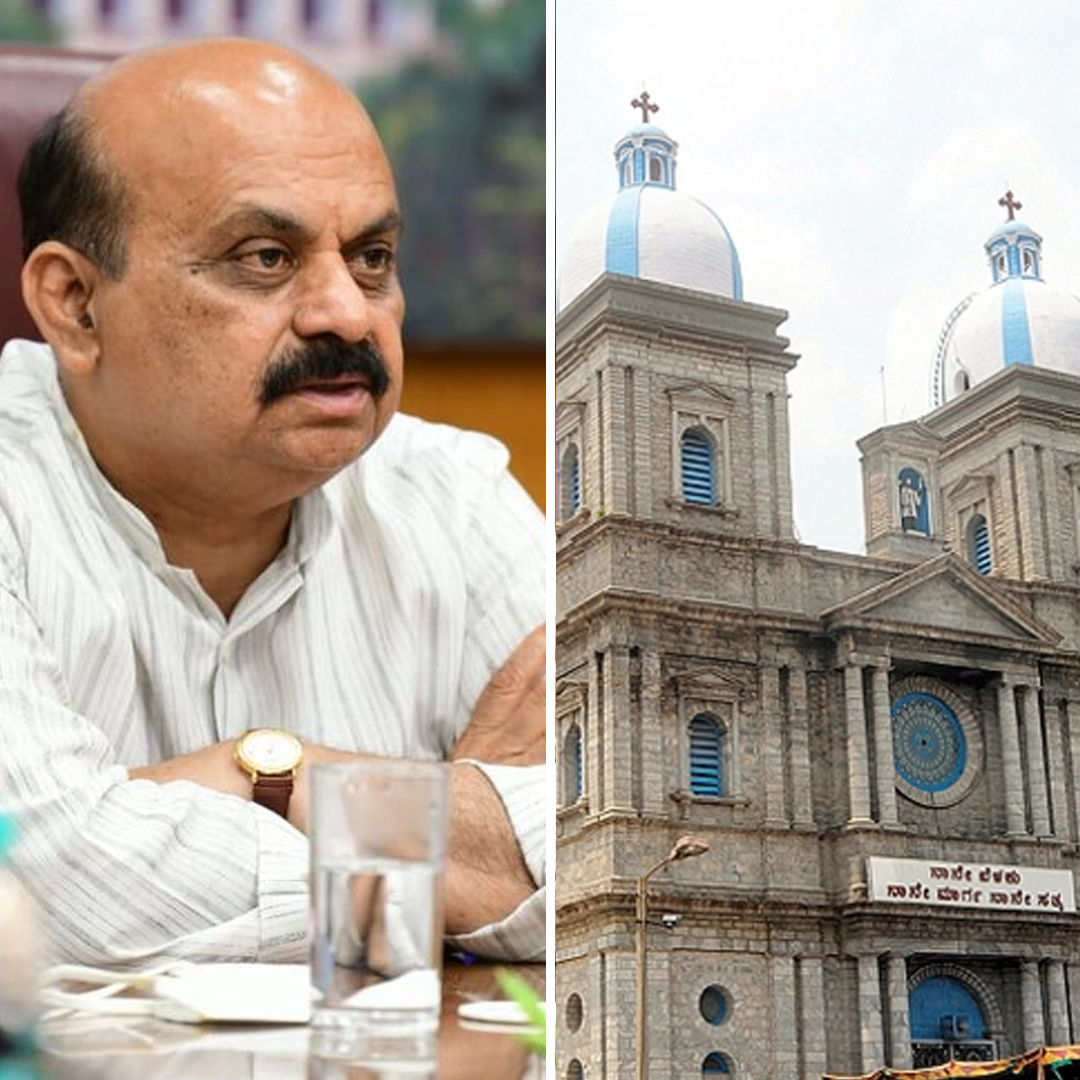 The decision for this survey was taken on Wednesday, October 13, during a session chaired by BJP MLA Goolihatti Shekar, alleging that his mother converted to Christianity in the state's Chitradurga district.

Karnataka Legislative Assembly's house committee on backward classes and minority welfare took a decision to carry out a survey to check for any 'forced conversions' in Christian missionaries around the state.

This is being done in order to keep track on any such 'unauthorised' activity that may have taken place. The committee meeting made this decision on October 13 and the session was chaired by BJP MLA from Hosadurga Goolihatti Shekar. He alleged that his mother had converted to Christianity in the state's Chitradurga district.

In A Bid To Curb The Menace

According to The Times of India, the committee asked the representatives of backward classes and minority affairs, home revenue, and law department to look into the state's churches and find out which ones have been illegally established, as well as unauthorised priests who may have indulged in this activity. He said, "The menace of forced conversion is so rampant that perpetrators are even converting residences into churches and Bible societies." Further, he added that those churches that have not been registered and have not taken permission from the directorate of minorities welfare or minorities commission, will be considered 'unauthorised.'

A report will be created with the inferences that will be submitted to the concerned committee. In turn, it will be presented in front of the Assembly that will then decide the next course of action.

The news publication also quoted the home department stating that till now, 36 cases of forced conversion have been registered. The Indian Express reported that right-wing groups disrupted small Christian prayer groups, on allegation of conversions taking place there. The districts in question are Chitradurga, Yadgir and Vijayapura. "Officials have been asked to check along with the police on conversion activity in these districts," the MP added.

The Archbishop of Bangalore, Rev Peter Machado, strongly opposed this move. "With this, our community places of worship as also pastors and sisters will be identified and may be unfairly targeted. We are already hearing of such sporadic incidents in the north and in Karnataka," he said.

He further questioned the state government's ploy by asking the reason behind the reduction in the Christian population. "The community is patriotic, law abiding and would like to be the foremost in the service of the poor and downtrodden in the country. We need support and encouragement from the government," said the Archbishop.

"Such things (conversions) are happening here and there. A couple of days ago, I gave appropriate directions to district administrations not to allow any religious conversion through inducement or by force, as it is illegal," Hindustan Times quoted Bommai as saying on September 28.

Several BJP-ruled states like Uttar Pradesh, Himachal Pradesh and Madhya Pradesh have formulated laws to prevent forcible religious conversions. In recent times, several right-wing Hindu outfits have accused Christian missionaries of trapping people from backward classes to convert into Christianity, a claim that has been denied by churches.