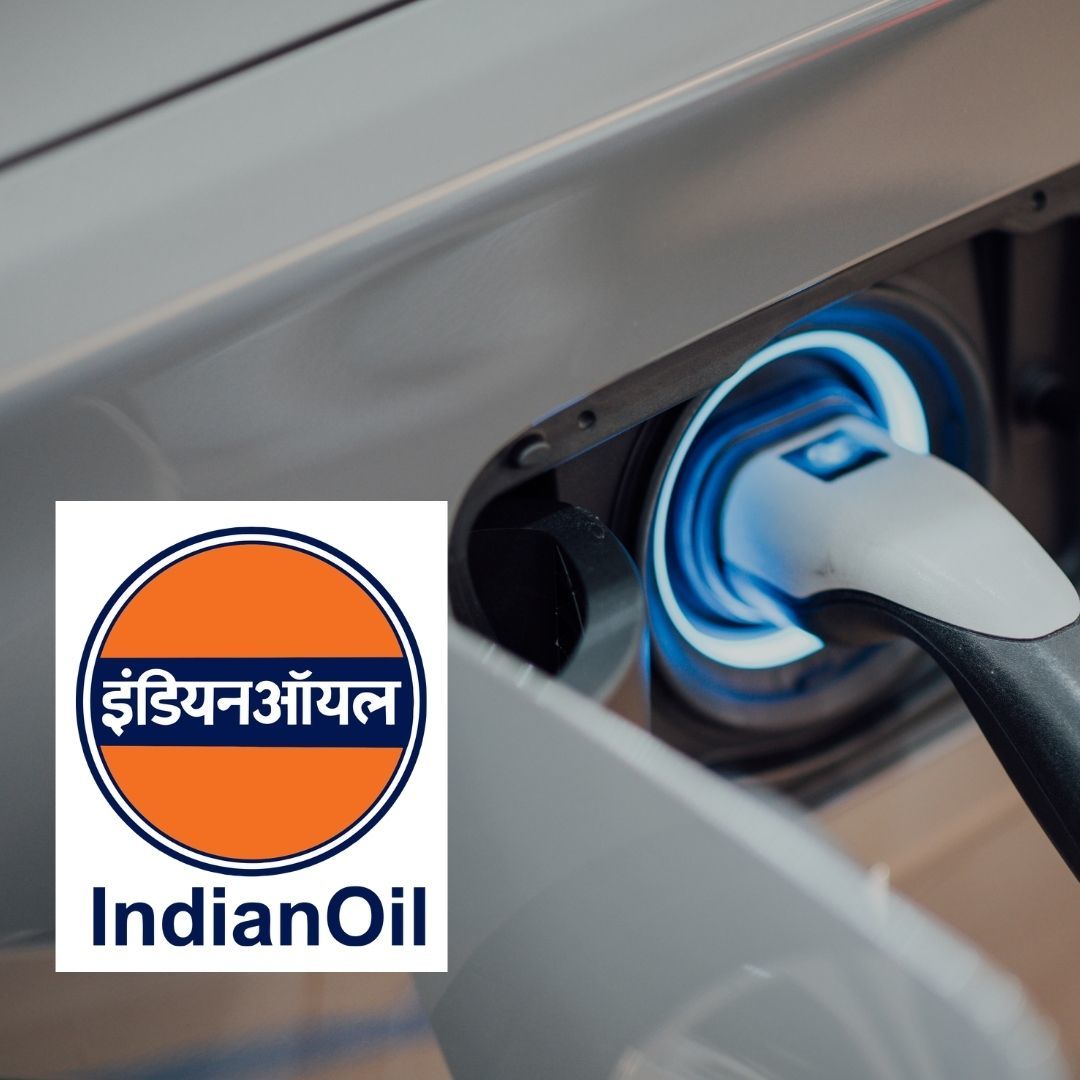 Along with setting up EV chargers, the automobile fuel retailer will also produce 'green' hydrogen by 2024.

The Indian Oil Corporation (IOC) announced its plans to launch around 10,000 electric vehicle chargers across the country in the next three years. Calling it a step towards facilitating an EV ecosystem in the country, the announcement comes days after Prime Minister Narendra Modi pledged to achieve net zero carbon emissions by 2070 at the COP 26 Climate Change Conference in Glasgow.

To strengthen the national resolve for #NetZero goals by 2070, as shared by Hon'ble PM @narendramodi, #IndianOil will set up 10000 EV charging stations at its retail outlets over the next three years. This is a reflection of our resolve to steer #India towards a greener future pic.twitter.com/BzCp5h7WW1

Along with setting up EV chargers, the automobile fuel retailer will also produce 'green' hydrogen by 2024. Two of their refineries in Panipat and Mathura will begin the necessary procedure, where it uses solar power instead of natural gas or naphtha.

Quoted by the Business Standard, IOC chairman SM Vaidya called electric vehicles the country's 'new reality'. Despite them posing a direct challenge to their liquid fuel production, the corporation aims to expand its services in order to go down the eco-friendly route in the future. "Our bouquet of services will now include alternative energy offerings, including EV charging at our fuel stations. Energy pie of the country is growing. We are not a stagnant economy. Overall, our energy pie is growing and all kinds of fuel will be needed to meet the energy requirements," said Vaidya.

Presently, Indian Oil has 448 charging stations and 30 battery swapping centres in the country. It plans to launch 2,000 more stations within the year in a phased manner. The first phase will focus on nine major cities such as Delhi, Mumbai, Bengaluru, Hyderabad, Kolkata, Pune, Chennai, Ahmedabad, and Surat. Around 1,472 charging stations will be set up in the smaller cities and highways, focusing solely on two-wheelers.

Small Step Towards A Mammoth Objective

The Indian Oil Corporation has collaborated with Tata Power, Rajasthan Electronics and Instruments Limited (REIL), Power Grid Corporation, National Thermal Power Corporation Limited (NTPC), Fortum, Hyundai, Ola and Bharat Heavy Electricals Limited (BHEL) to launch the chargers at the fuel stations. Along with them, Hindustan Petroleum (HP) has plans to set up around 5,000 EV charging stations in the coming years, whereas Bharat Petroleum (BP) will set up 1,000 charging stations.