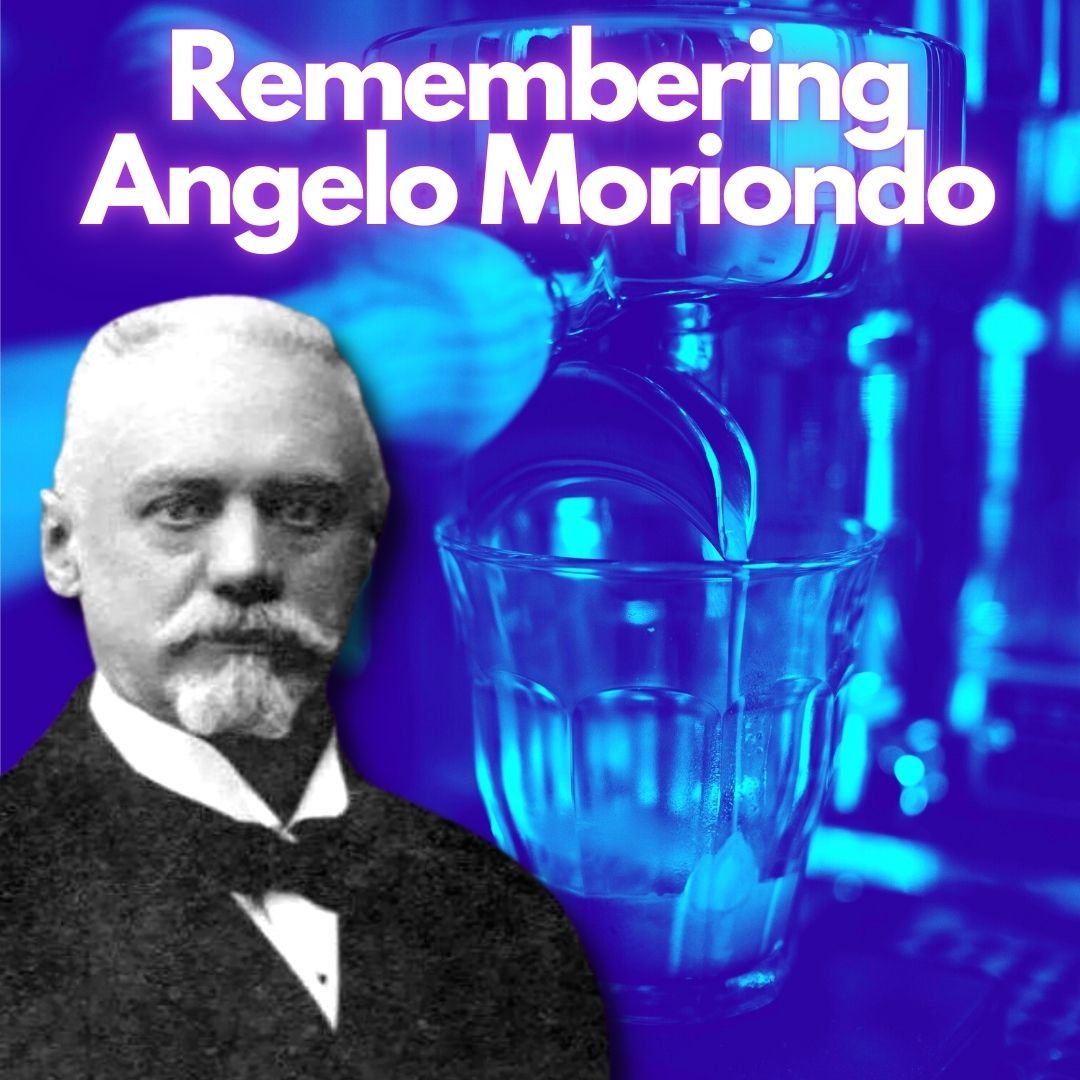 Who Was Angelo Moriondo? Innovative And Visionary Who Invented Espresso Machine

Here's all you need to know about Angelo Moriondo, an Italian inventor credited for patenting the world's first-ever espresso machine in 1884.

Google paid tribute to Angelo Moriondo, who is known as the Godfather of Espresso Machines, on the occasion of his 171st birthday with a doodle on Monday (June 6). Moriondo, who was born on June 6, 1851, in Turin, Italy, was the man who patented the first known espresso machine in 1884.

In a report by NDTV, Olivia When created a Google Doodle which features a GIF of the first known espresso machine. "Today, coffee lovers sip in tribute to the godfather of espresso machines," Google said as it paid tribute to Angelo Moriondo.

Who Was Angelo Moriondo

Angelo Moriondo was an Italian inventor credited for patenting the world's the first-ever espresso machine in 1884. Moriondo comes from a family of entrepreneurs. His grandfather founded a liqueur producing company that was continued by his father Giacomo, who later founded the well-known chocolate company "Moriondo and Gariglio" along with his brother Agostino and cousin Gariglio.

Following in the footsteps of his family, Moriondo purchased two properties- the Grand Hotel Ligure in the city-centre Piazza Carlo Felice and the American Bar in the Galleria Nazionale of Via Roma.

During Moriondo's time, coffee was extremely popular in Italy. Still, people who liked coffee faced a lot of inconveniences as they had to wait for a considerable amount of time for the coffee to brew.

A blog by Google states, "Once upon a time, in 19th century Italy, coffee was the hottest item around. Unfortunately, brewing methods required customers to wait over five minutes to get their drink."

Moriondo showcased his espresso machine at the General Expo of Turin in 1884 and was awarded the bronze medal.

How Did The Machine Work

A combination of steam and boiling water to efficiently brew coffee was used by Moriondo's espresso machine. The machine used a large boiler that pushed heated water through a bed of coffee grounds, while a second boiler produced steam that would flash the bed of coffee and then the brew would be completed.

The invention was then confirmed by the international patent application after being registered in Paris on October 23, 1885. Moriondo continued to improve his invention drastically in the following years, each improvement being patented.