"We are not angry with the media, but with a section of the media which is continuously spreading fake news,'' farmer leader Jagtar Singh Bajwa said. 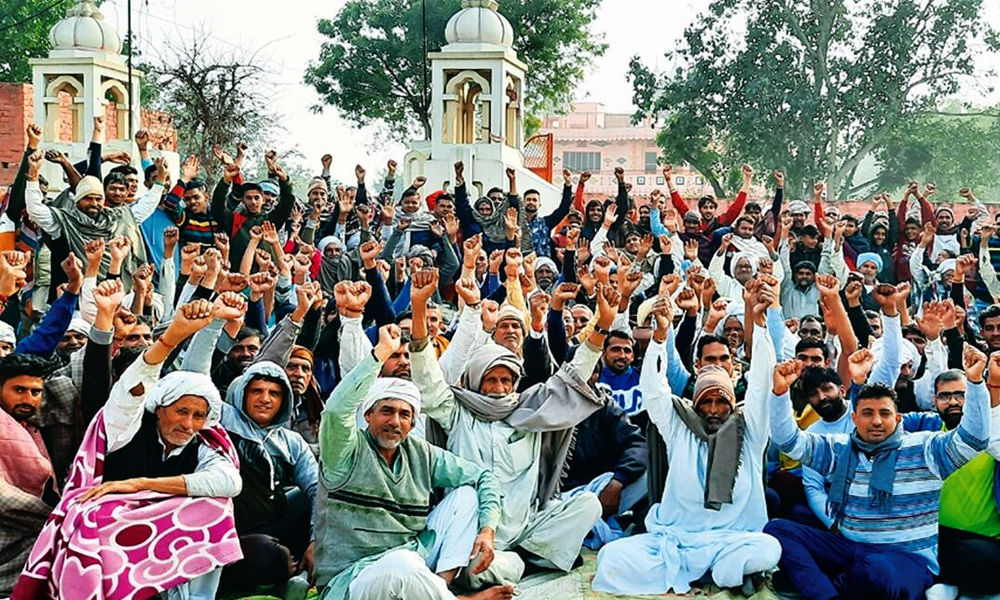 The farmers protesting against the three farm laws on various Delhi borders have decided to use social media platforms to combat fake news.

"We are not angry with the media, but with a section of the media which is continuously spreading fake news,'' The Tribune quoted farmer leader Jagtar Singh Bajwa as saying.

Bajwa said that he had asked the farmers' sons to train them to use various social media platforms. After which, they will be able to post information about agriculture and tell the public the truth about the protest.

He added that the strategy has come up recently after news of borders being vacated was doing rounds on social media. He asserted that the fight is not just about the farm laws, but also against those who are spreading fake news to weaken the movement.

Recently, an old video from 2020 went viral claiming alcohol was distributed at farmers' protest. Later, it was revealed that video attached in the viral posts dated back to April 2020 and was not from the ongoing farmers' protest.

Thousands of farmers all over the country are protesting against the Centre's three new farm laws for the past 80 days. There have been 11 rounds of negotiations between the government and protesting farmers. However, they have been inconclusive.