As many as 6,000 workers have been infected with the virus and over 1,000 are currently undergoing treatment. The state-run organisation has vaccinated 64,000 of its 2,59,000 employees till now. 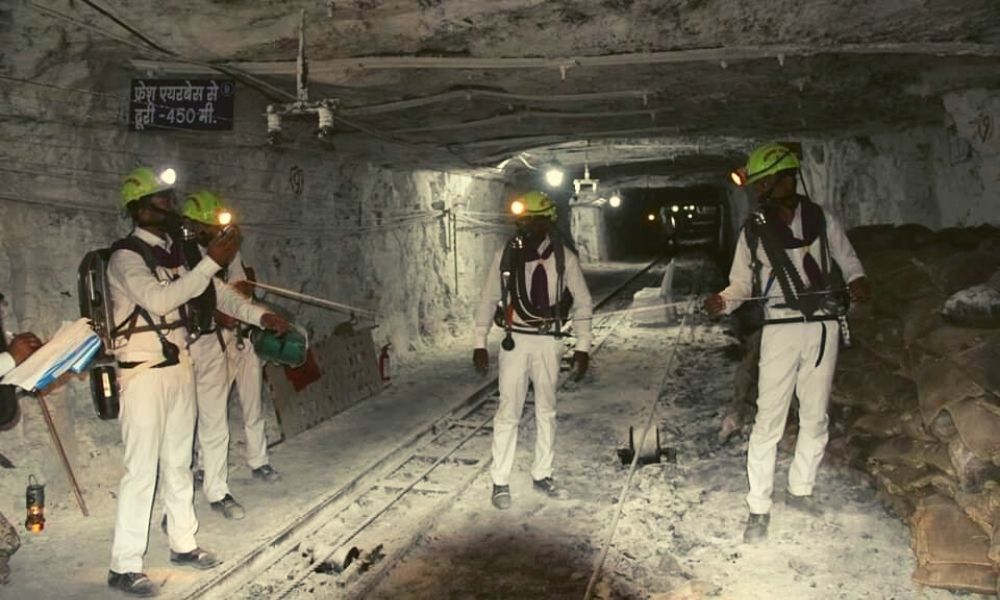 Coal India Ltd, the country's biggest coal mining and refining company, has requested 10 lakh COVID-19 vaccine shots for its employees and their families from the central government. The virus has claimed the lives of at least 400 workers, mostly during the second wave of the pandemic.

The company has vaccinated 64,000 of its 2,59,000 employees till now. The labour unions have demanded that the process be accelerated since as many as 6,000 workers have been infected with the disease and over 1,000 are currently undergoing treatment.

"The company should be looking at mass vaccination programs that cover all employees and their family members so that the damage can be arrested," said Sudhir Ghurde, general secretary at Akhil Bharatiya Khadan Mazdoor Sangh, reported Bloomberg.

Employees at coal mines have been working amid the ongoing pandemic. These workers have reportedly been working shift-wise during lockdowns to ensure that power plants don't run out of the fuel that generates over 70 per cent of India's electricity.

There has been a strict adherence to the COVID-19 protocol, sanitising equipment on a regular basis and requiring its employees to wear safety masks. It has also been recruiting more medical staff temporarily and investing in oxygen facilities to fight urgencies.

The company has promised 1.5 million rupees (₹15 lakh) in compensation to the families of employees who died from the pandemic, as well as employment to one of the relatives, the publication reported.

The worker unions argued that more had to be done to keep their members safe, emphasising the importance of increasing immunisations for both family members and employees. So far, almost 35,000 family members have received vaccinations.