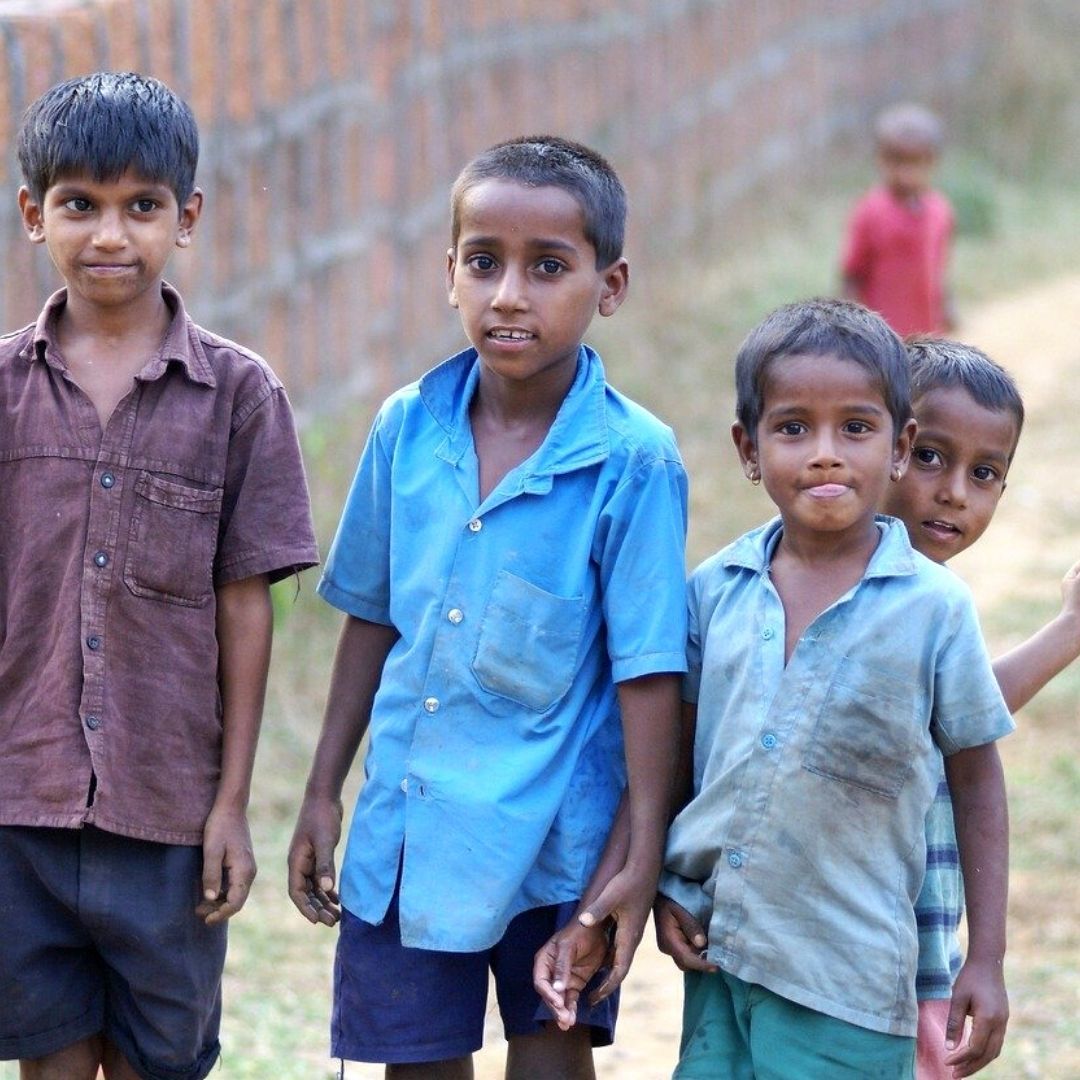 350 Crimes A Day Committed Against Children During COVID-19 Pandemic: Report

An average of 350 crimes against children per day was recorded in India when the coronavirus pandemic hit in 2020. A total of 1,28,531 crimes were reported in a single year, National Crime Records Bureau (NCRB) data revealed.

The analysis was conducted by an NGO, Child Rights and You (CRY). The data has shown how child protection was compromised during the lockdown.

"Though there is a drop in total number of crimes against children, child marriage has increased 50 per cent and online abuse has increased 400 per cent in one year," said the child rights organisation, as reported by NDTV.

In one decade, there has been a 381 per cent increase; at the same time, the number of overall crimes decreased by 2.2 per cent in the country.

West Bengal saw a 63 per cent increase, replacing Delhi, which topped the list in 2019.

A 50 percent increase was recorded under the Prohibition of Child Marriage Act, 2006, with 785 cases.

"School closures, mobility restrictions to contain the spread of the pandemic and the economic slowdown impacted livelihoods and household economic and food security of marginalised families. Therefore, it was highly likely that it contributed to increasing children's vulnerabilities to child labour, child marriage, child trafficking, as well as cases of gender-based violence," CRY Director Priti Mahara told the media.