In Push To Electric Vehicles, Govt Plans $4.6 Billion In Incentives For Battery Makers

According to a proposal drafted by NITI Aayog, the country could cut down its oil import bills by as much as $40 billion by 2030 if electric vehicles were widely adopted across the nation. 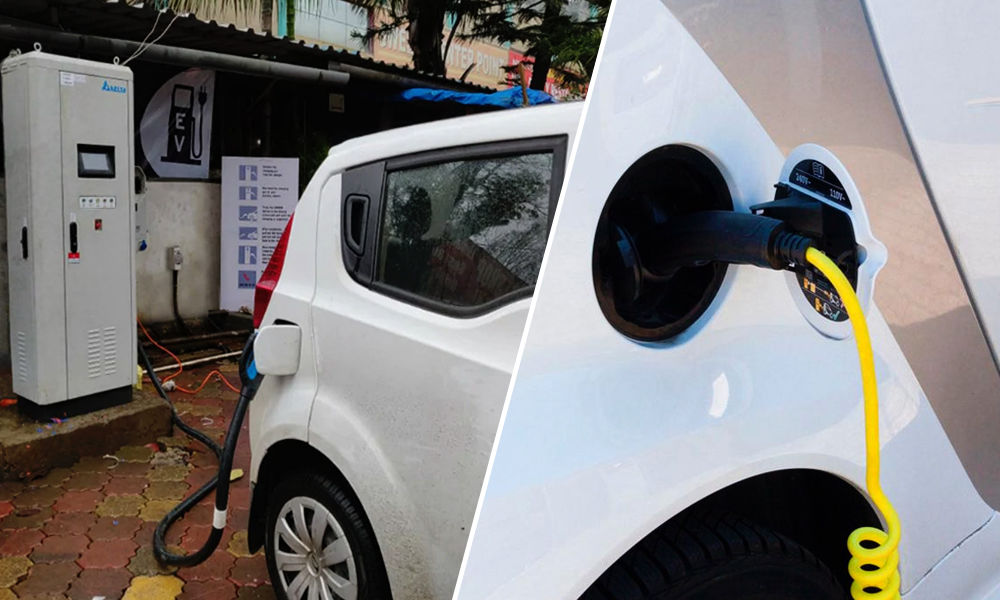 In a bid to promote the use of electric vehicles and cut down the country's dependence on oil, the government is planning to offer $4.6 billion in incentives to companies setting up advanced battery manufacturing facilities, according to a government proposal.

A report by Reuters stated that according to a proposal drafted by NITI Aayog, the country could cut down its oil import bills by as much as $40 billion by 2030 if electric vehicles were widely adopted across the nation.

A senior government official, who wished to remain anonymous, said that the report is likely to be reviewed by Prime Minister Narendra Modi's cabinet in the coming weeks.

In the proposal, NITI Aayog recommended incentives amounting to $4.6 billion by 2030 for companies manufacturing advanced batteries. This would start with 9 billion rupees ($122 million)cash and infrastructure incentives in the next financial year.

While the country plans to retain its import tax rate of 5 per cent for certain types of batteries, including batteries for electric vehicles till 2022, it will, however, increase it to 15 per cent thereafter to promote local manufacturing, the proposal stated.

"Currently, the battery energy storage industry is at a very nascent stage in India with investors being a little apprehensive to invest in a sunrise industry," the proposal stated.

Even though India is keen to reduce its oil dependence and cut down on pollution, the country's efforts to promote electric vehicles have been affected by a lack of investment in manufacturing and infrastructure. In the last business year, only 3,400 electric cars were sold in the country, compared to 1.7 million conventional passenger cars.

The current proposal could benefit battery makers such as South Korea's LG Chem 051910.KS and Japan's Panasonic Corp 6752.T. It could also benefit automakers which have started building EVs in India, including Tata Motors TAMO.NS and Mahindra & Mahindra MAHM.NS.