Who Benefitted From Increase In Taxes On Petrol & Diesel?

Both the Central Government & various State Governments increased taxes on petrol & diesel. But who benefitted the most from the increase? 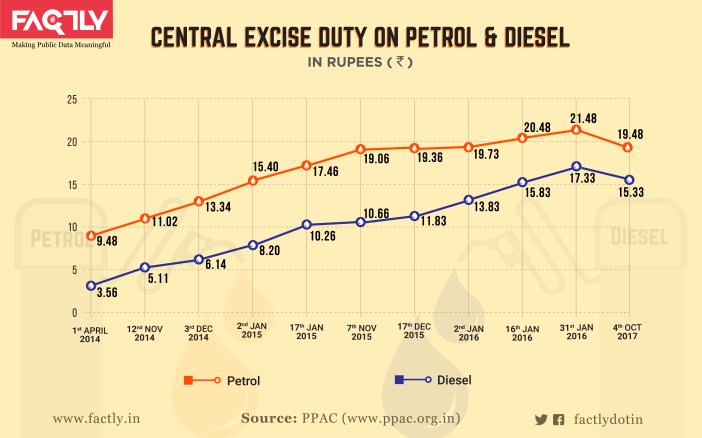 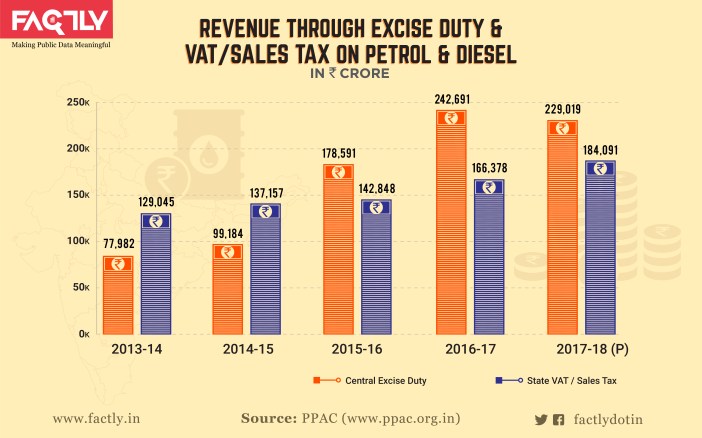 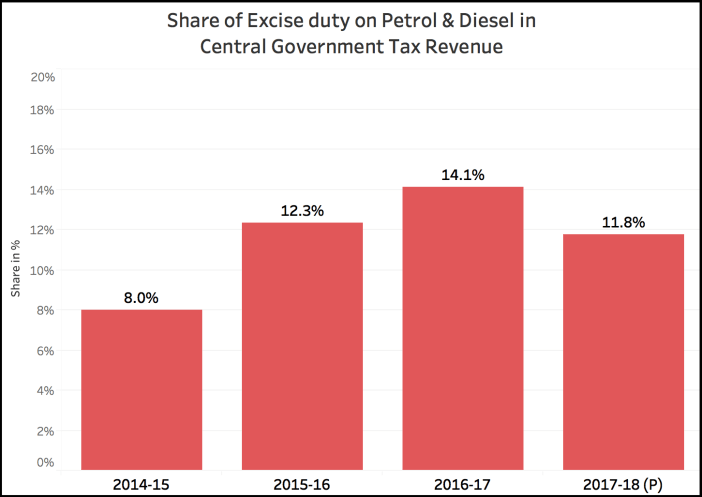 What about State Governments? 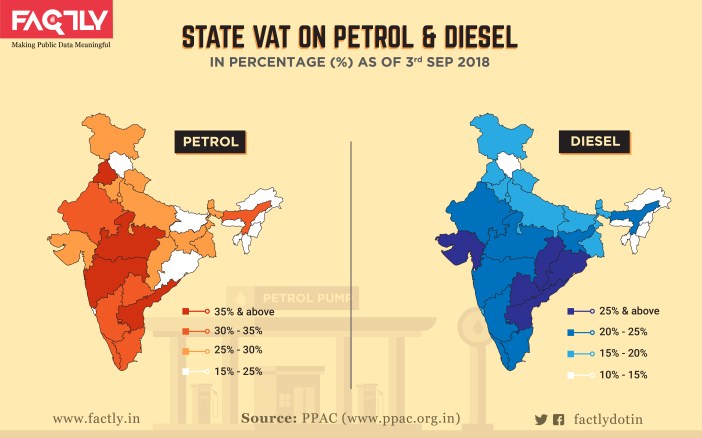 Between 2014-15 & 2017-18, the State Government revenue through VAT/Sales tax on petrol & diesel increased by more than 38%. Though tax rates have increased, the increase in revenue was not proportional because, in most states, the VAT/Sales tax on petrol & diesel is a percentage unlike the fixed amount of central excise duty. Hence a decrease in crude rates fetched a lower tax to the state governments and an increase fetched higher taxes. 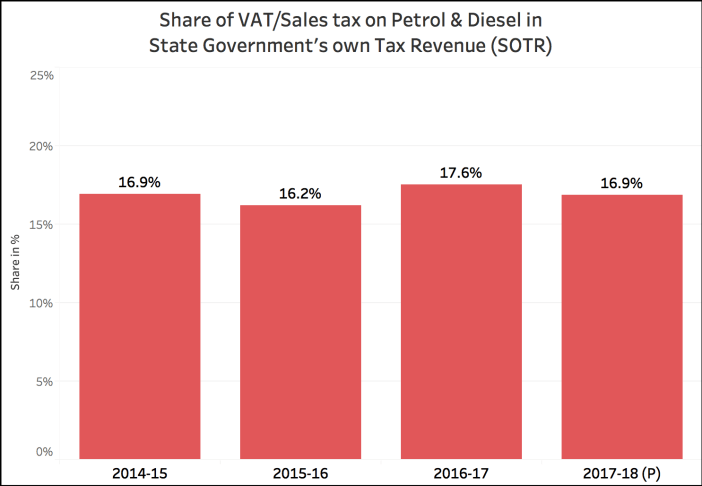 Who benefitted the most?

Though the revenue of both the central & state governments increased on account of increase in taxes on petrol & diesel, the increase was more prominent in the case of the central government. This is primarily because of the fixed amount of excise duty irrespective of the price of crude oil. On the other hand, the VAT/Sales tax in many states as a percentage on the amount obtained after including excise duty & dealer commission. Hence a decrease in crude price resulted in la ower tax amount for states.