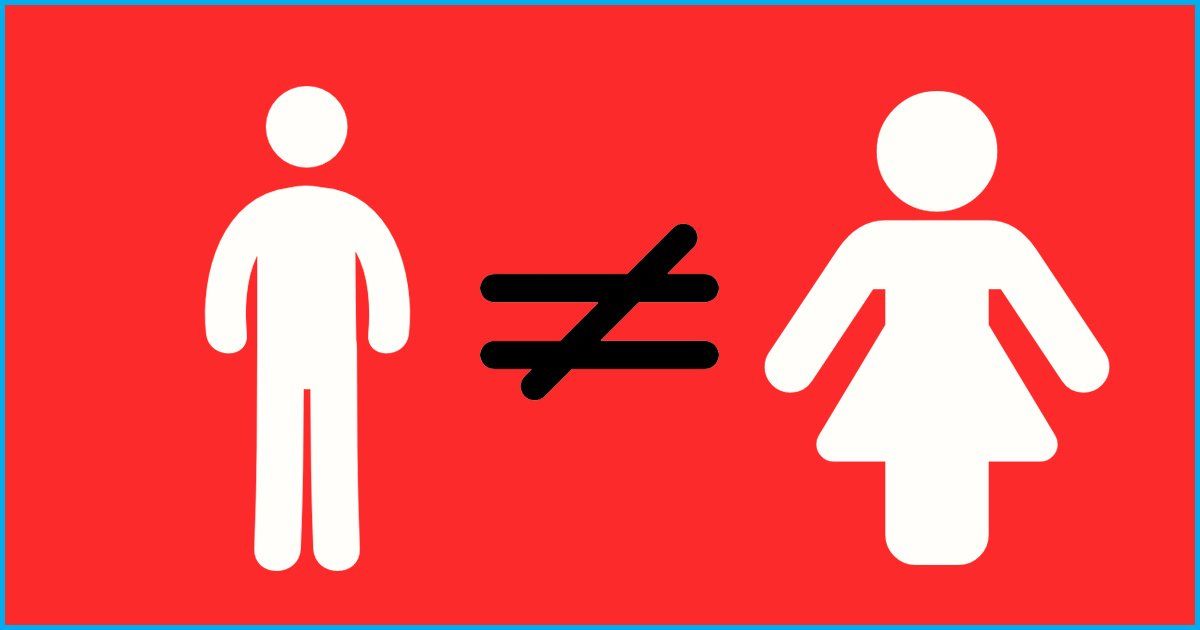 India has been ranked a low 108 out of 144 countries on The Global Gender Gap Report 2017 released by The World Economic Forum (WEF) on Thursday, November 2.

What is gender gap?

As defined by WEF, the gender gap is the difference between women and men as reflected in social, political, intellectual, cultural, or economic attainments or attitudes.

So the gap in economics, for example, is the difference between men and women when it comes to salaries, the number of leaders and participation in the workplace.

Out of the four subindexes, India has performed the worst in the gender gap in Health and Survival – ranking 141 out of the 144 countries. It is below Pakistan, all of its neighbouring countries and all BRICS nations.

WEF report says that India continues to rank fourth-lowest in the world on health and survival, making it the country with the least improvement in this subindex in a decade.

“The time to close the (global) health gender gap remains undefined,” it says, adding, “Today, the gap is larger than it stood in 2006, in part due to specific issues in selected large countries, in particular, China and India.”

In this subindex India ranks 139 out of the 144 countries – performing better than only Syria, Pakistan, Saudi Arabia, Yemen and Iran. It has a lower score than all its neighbouring nations and all the BRICS countries.

India ranks 112 out of the 144 countries in gender gap in educational attainment. It stands below Syria, Bangladesh, Iran, Saudi Arabia, etc, and also all the BRICS nations.

Positively, the report points out that India succeeds in “fully closing its primary and secondary education enrolment gender gaps for the second year running, and, for the first time has nearly closed its tertiary education gender gap.”

However, a report released by ASER in January 2017 had revealed that the percentage of out-of-school girls in India remains higher than boys, with the proportion highest in Uttar Pradesh.

The overall literacy rate of the country still shows disparity between men (80%) and women (59%).

The WEF report says that India’s decline in its overall Global Gender Gap Index ranking is largely attributable to a widening of its gender gaps in political empowerment, even though the country ranks 15 out of the 144 nations – performing better than all BRICS countries.

Since 1963, only 16 women have served as the Chief Minister of an Indian state. Currently, of the 29 states in the country, only three have female CMs.

According to a study by Inter-Parliamentary Union, the percentage of women in Lok Sabha is 11.8% and in Rajya Sabha is 11.1%. In the report released on September this year, India’s global rank was 149 out of 193 countries in terms of women representation in Parliament. Even Saudi Arabia stood at a higher rank than India.

“Maintaining its global top 20 ranking on the Political Empowerment subindex will require India to make progress on this dimension with a new generation of female political leadership,” says the report.

Fifty years have passed since the inauguration of the nation’s first female Prime Minister in 1966 and out of the 4,128 current legislative constituencies, only 364 are represented by women – this is an 8.81% of women MLAs of the total number of MLAs in the country.

“In addition, newly available data reveals the scale of India’s gender gap in women’s share among legislators, senior officials and managers, as well as professional and technical workers for the first time in recent years, highlighting that continued efforts will be needed to achieve parity in Economic Opportunity and Participation,” says WEF.

Top ranks are held by the Nordic countries of Iceland, Norway and Finland. Bangladesh, ranked at 47, is the best performer among all South Asian nations.

On November 1, WEF released a study titled, ‘This is why Iceland ranks first for gender equality’, according to which “collective action and solidarity of women human rights defenders, political will, and tools such as legislation, gender budgeting and quotas,” are the reasons for the country to be the frontrunner in Global Gender Gap for the ninth year in a row.

“Iceland’s progress can be attributed to women and men sharing power with each other as decision-makers and gradually having more men supporting the give and take of gender equality,” the study says.

However, at the current rate, WEF says that it will take 100 years for the global equality gap between men and women to close. Women are measured as having 68% of the chances and outcomes that men have – a 0.3% down from last year.

Women will have to wait 217 years before they earn as much as men and are equally represented in the workplace, the figures suggest.

While Nordic countries have fared the best, women in the Middle East and North Africa fared the worst, with war-torn Yemen coming last on the list with a gender equality score of just 52%.

The report shows that women in the world earn less not just because of gendered salary differences, but because women are more likely to do unpaid or part-time work than men. This comes at a time when many believe the wage gap to be a ‘myth’. Household work is not equally distributed between men and women, hence the disadvantages women face in the workplace don’t always begin with their paycheck. When multinational companies reward employees who can work longest in the least flexible hours, they indirectly penalise those persons with caregiving responsibilities outside of work. More often than not, these employees tend to be women.

Gender equality will be achieved only with a more inclusive – cultural, political, religious, social, academic and economic – environment for women.