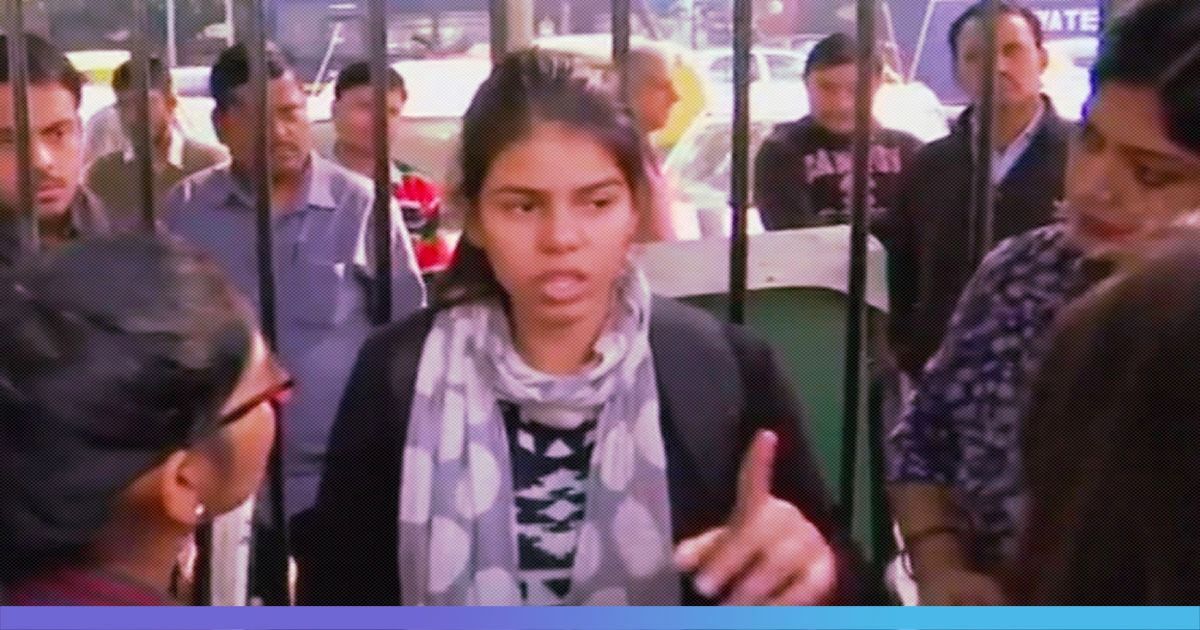 A woman named Anu Dubey, who is in her mid 20’s was detained by the Delhi Police for holding a solitary protest outside the parliament. She was sitting on the pavement near gate number 2-3 with ‘Why I can’t feel safe in my own Bharat’ placard on 30 November. Later, she was asked to move her protest to Jantar Mantar by the police failing which she was detained to Parliament Street Police Station.

Dubey alleged that the police misbehaved with her while taking her to the police station. She claimed that she was beaten up and threatened by 3 police officers. Allegedly, she was thrown onto a bed in the police station after which 3 policewomen sat over her and bet her. She had scratch marks on her body.

Swati Maliwal, Chairperson of Delhi Commission for Women (DCW) condemned the police for their misbehavior. She said that DCW will issue a notice to the Delhi Police and FIR will be filed against the police who misbehaved.

Maliwal took the incident to social media and tweeted, “Troubled by the traumatic rape incident in Hyderabad, when a student wanted to raise her voice, she was detained and beaten up by the Delhi Police. I met the girl at the police station, she is scared. Will this be the fate of those who raise their voices?”

The Delhi Police responded to this allegation and tweeted, “The lady concerned was protesting in a high-security zone near Parliament gate. She was persuaded to do any such protest at Jantar Mantar, but she became adamant. She was removed from the area by women police personnel and was released after due questioning. The lady has made certain allegations. The matter will be looked into by a senior woman police officer for further necessary action.”

Dubey submitted her complaint with the Parliament Street Police Station and the Delhi Police confirmed that Senior Women Police Officers will be in charge of this case.