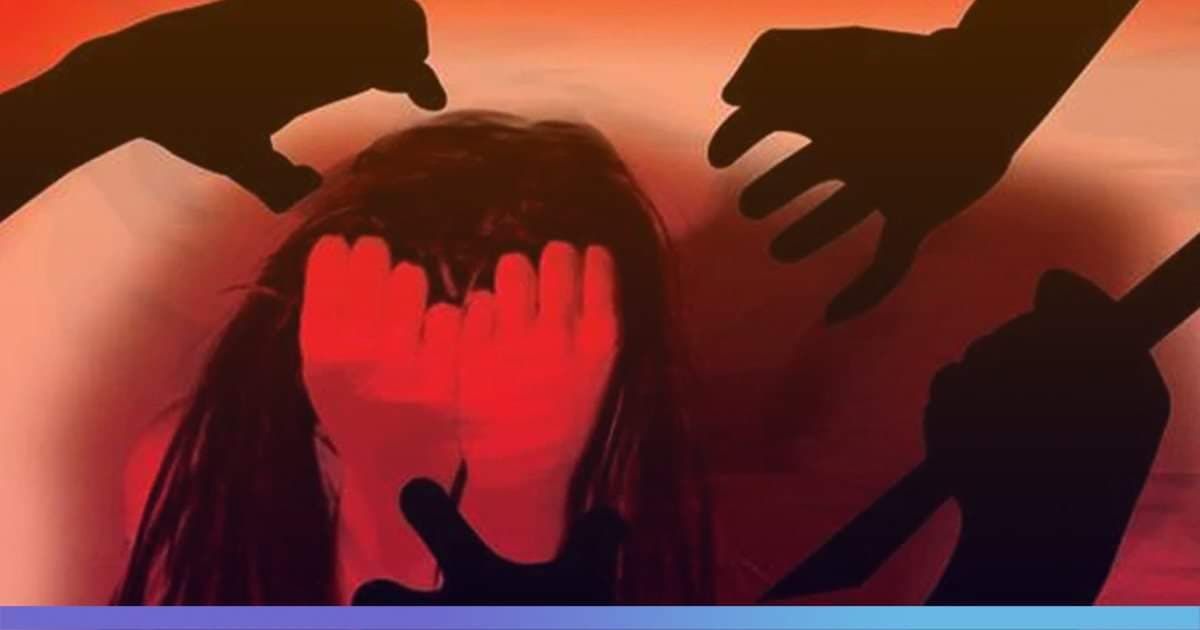 Six Terrifying Rapes In One Week Send Shockwaves Across Country

The gruesome and inhumane rape of Dr Priyanka Reddy in Hyderabad has left the nation in a state of shock. People have been storming social media with messages and posts of outrage while urging authorities to come down on the criminals with an iron-fisted approach.

But what is painstakingly saddening is that the day when Dr Reddy’s body was found, a series of 5 deadly rape cases were reported from different corners of the country in a period of two days – highlighting the horrifying status of women’s safety in India.

Also, while the country and the media is rightly discussing and talking about the petrifying Hyderabad rape and murder case, The Logical Indian brings to you five other ghastly rape cases that took place in the same week across India.

A 32-year-old widow, from Neyveli in Cuddalore, Tamil Nadu, was gangraped by five men on her way home from grocery shopping, on Thursday. One of the five accused was killed by the other rapists, after he got into a fight with them over his turn to rape the victim.

The incident occurred when the victim was returning home along with her relative on a two-wheeler. When her relative stopped the bike midway on a deserted road to uncivilly urinate on the road, the group of five rapists spotted her. Her relative tried to stop them as they approached her, but he was beaten and chased away.

They then took her to an isolated spot and brutally gangraped her. Amidst the criminal act, one of the gang members was killed in a fight over his turn to rape her, so the rest of the group killed him and abandoned the victim with their dead accomplice at the site. When the victim gained consciousness, she went to a nearby police station and registered a complaint after which she was rushed for medical examination.

Based on the complaint, the police identified the accused and all of the five men are daily wage labourers. They have now been taken into judicial custody.

Twenty-year-old Raped And Murdered in Kancheepuram

A body of a 20-year-old was found in the bushes in Kancheepuram in Tamil Nadu by shepherds who saw her carcass on the evening of 26th November. They alerted the village administration and the police came to recover her body – but it was completely decomposed by the time any action was taken.

The doctors from a government hospital in Kancheepuram conducted a post-mortem examination on the spot and to fill the blanks, the police began to look into a ‘missing report’ that was filed for a woman a few days earlier. The name in the missing complaint and the body recovered was found to belong to the same woman, named Roja, from Siruvallur.

One of the investigating officers told Times Of India that Roja had become ‘friendly’ with a married man at her workplace in Sriperumbudur. Her body bore injuries around the neck which were caused due to hanging from a tree, the officer had informed.

Later, she sat in an auto-rickshaw and on her way, she might have told the driver that she was alone.” “Taking advantage of the minor’s situation, the driver took the girl to his rented place, held her captive for days and raped her,” police added. Officer Devi further said that police handed over the girl and the accused to GRP on November 27. “A case has been registered under POSCO Act and we have presented the accused before a court and he is in two-day remand,” she added. Further investigation in the case is underway.

On the night of 28th November a 14-year-old girl who was out with her 16-year-old male friend, was raped by two men near Navlakhi Compound. The two rapists approached the pair of friends posing as policemen and picked a fight with them.

When the victim and her friend began moving away, the rapists thrashed the boy and dragged the girl into a compound, asking her if she had any valuables such as gold ornaments or an expensive mobile phone.

When she refused, they took turns to rape her. The girl’s friend informed the police immediately and they found her lying on a cricket ground located near the western end of Navlakhi Compound. The medical examination confirmed that she was sexually assaulted several times and bore injuries on her private parts. The rapist duo is still absconding.

Law Student In Ranchi Raped By Twelve Men At Gunpoint

A 25-year-old law student was abducted and gang raped by 12 men at gunpoint at a brick kiln near Ranchi’s high-security zone this week. According to a report, all 12 accused have confessed to the crime. As per the FIR lodged by the victim at Kanke police station, the incident happened at around 5.30 pm on November 26 when she was with a friend in the city outskirts.

Two motorcycle-borne men accosted them and abducted the victim at gunpoint after overpowering her friend, the police said. The spot is barely 4km from her law college campus and 10 km from the chief minister’s official residence. The locality also houses the residences of the DGP, chief justice of the Jharkhand high court and the leader of the opposition.

The motorbike reportedly ran out of fuel at some distance when the two men called up their friends and asked them to come with a car. They then drove to the brick kiln and took turns to rape the woman. The victim managed to reach the police station the next morning and lodged an FIR, following which police arrested the 12 accused after conducting raids.