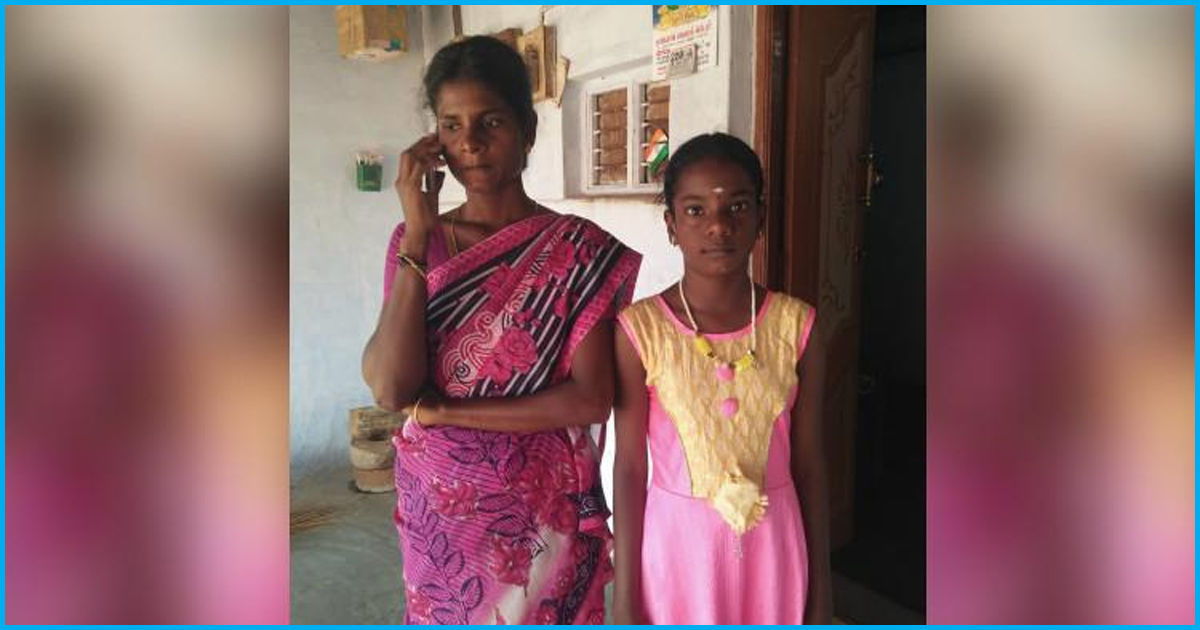 At the time when ‘God’s Own Country’, Kerala is recovering from the worst floods in the last century, aid in the form of financial and technical assistance has been pouring in from all corners of the country as well as from the world over. People from different walks of life have come forward to help those who have been affected by the floods in the southern state.

While the devastating floods left hundreds dead and lakhs of people displaced from their homes, heartwarming stories of individuals coming in aid of those affected have most certainly restored our faith in humanity.

One among those is 12-year-old Akshaya who hails from small a village called Kumarapalayam near Thanthonimalai in Karur district of Tamil Nadu. Touched by the agony which the people of Kerala are facing, the young girl decided to donate a part of her crowdsourced money that she was saving for her heart surgery to the Kerala relief funds.

According to The News Minute, Akshaya has been suffering from congenital heart disease and has already undergone her first surgery in November 2017. Her mother, Jothimani, is a single parent and a daily wage labourer who works hard to support three of her daughters. As she did not have enough money for her surgery, she crowdfunded some money for Akshaya’s operation.

While talking to the media, she said, “Many children like me have suffered in the floods, so I decided to give a small portion of my surgery’s money to the people.” The little girl has undergone her first surgery and is now crowdfunding the money for her second surgery, which is scheduled in November 2018. The family was able to collect Rs 20,000 as of now, out of which Akshaya has pledged to donate Rs 5000 to the flood-hit victims of Kerala.

“She wanted to help. I did ask her, ‘how can we, struggling to make ends meet as it is, contribute during such a time?’ But she was determined that she’d donate, even if only a little,” said Jothimani to The News Minute.

Akshaya’s father passed away six years ago and she has been staying with her grandparents along with her mother and two sisters. While Akshaya was born with a heart problem, her condition has worsened over the last few months. Reportedly, last year, when her condition had significantly deteriorated, Akshaya had difficulty in breathing and had to be taken to a private hospital for treatment.

For the first surgery, the family had collected the money through online crowdfunding where they requested people to contribute through Facebook. They successfully raised Rs 3.5 lakh for the surgery, informed the mother. Her second surgery will require Rs 2.5 lakh, and the family was able to raise 20,000 till now. The family, which has seen a financial struggle over the years, realises the importance of such contributions and hopes that the money which Akshaya has pledged will help those in Kerala.

The Logical Indian community is deeply moved by Akshaya’s selfless efforts in helping those who are affected in Kerala.