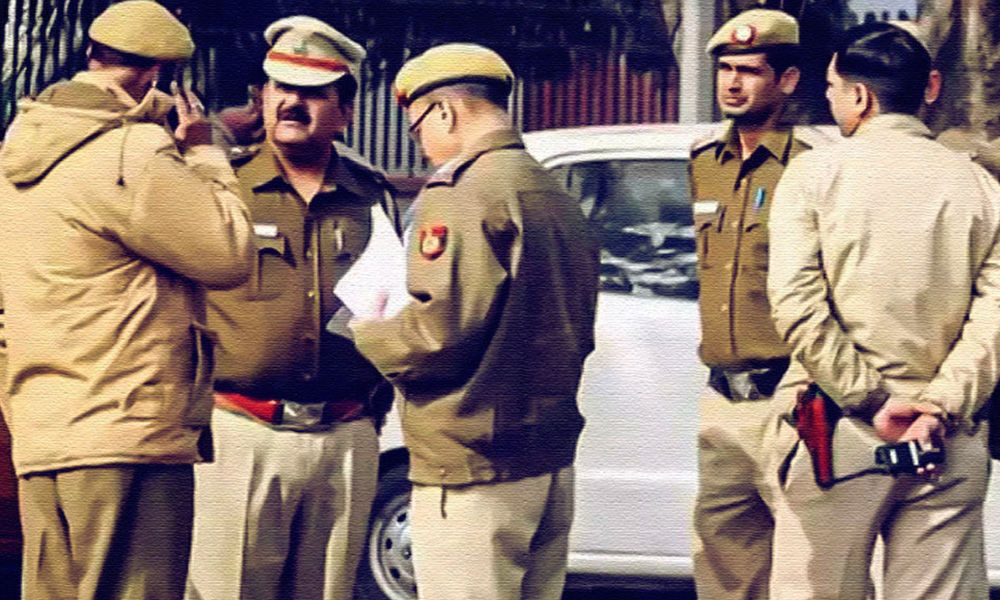 A 20-second video, in which a few men were seen hitting the 24-year-old woman mercilessly with sticks, has gone viral stirring anger from all section of society.

In yet another shocking incident, a woman from Odisha's Kendrapara district was allegedly stripped naked and brutally thrashed by her in-laws on Saturday, April 3. She was beaten up for not being able to fulfil the dowry demands.

A 20-second video, in which a few men were seen hitting the 24-year-old woman mercilessly with sticks, has gone viral stirring anger from all section of society.

The brutal reality of #DowrySystem.
A 24-year-old woman stripped naked & beaten up by in-laws in Kendrapara of #Odisha on April3 & the video of the incident went viral. The woman's in-laws left the village & the police are searching for them. Strict Action Needed! @odisha_police pic.twitter.com/4V3JUKRnpc

According to NDTV, the woman's uncle has filed a complaint with the local police station and a probe has been launched regarding the incident.

Reports have mentioned that the Inspector of the Nikirai Police Station in the district, Kabuli Barik, and a few locals in the Koruk village tried to intervene to rescue the woman. However, her family members did not pay heed to their appeal.

The officer also said that the victim's statement was recorded. Meanwhile, her in-laws have fled the village and a special team has been constituted to find and arrest the offenders.

It stated that there was a rise in the number of complaints received by the National Commission of Women (NCW) from 1,411 per month during the period January-March 2020 to 2,165 per month during April-December 2020.