Meet Dr Geetha Manjunath, A Data Scientist Who Has Changed The Way Cancer Is Detected Through AI

A decade ago, Dr Geetha Manjunath lost two of her close young cousins to breast cancer. She never knew the disease was so severe and took time to study it. As she researched this issue, she found out about thermography, which had the ability to detect abnormalities in all age groups but had accuracy issues. She created a small team to explore the use of technology to address that gap, and when she started seeing early promising results, she decided to do this full time and founded 'NIRAMAI' with her earlier team members.

Niramai is artificial intelligence (AI)-based health tech startup based in Bengaluru that has broken new ground by offering a radiation-free, non-invasive, non-touch, breast cancer screening solution called 'Thermalytix'. For Dr Geetha, the fact a small device could detect breast cancer at an early stage was an eye-opener.

"When I lost my cousins, I started Niramai because I wanted to know the ways about the early detection of breast cancer. A couple of my teammates are very good in computer vision imaging, so we thought that there could be a new way through which we could detect the early signs of breast cancer," Dr Geetha, founder and CEO of Niramai, told The Logical Indian. "The main method of detecting the cancer is mammography which is good for women above 45 or 50 years of age, where it can detect small lumps. But it does not work on women who are below 45 years and those having dense breasts," she said.

Almost 70 per cent of women who require screening cannot be screened because of a lack of awareness. To address the issue, Niramai has come up with a new method of detecting the disease where the temperature variations are measured on the chest using a thermo tool. It can measure 4 lakh temperature points per person and using a database, it analyses them per person and detects whether the person has an abnormality called cancer.

Just like thermography, the temperature variations are measured. However, the tool does not look at thermal images. Rather, it looks at temperature values. The team has employed AI algorithms that mark the area of malignancy by checking the difference between the left and right sides to determine whether to do a better analysis. The accuracy is 30 per cent higher than thermography. It is based on heat to some extent. 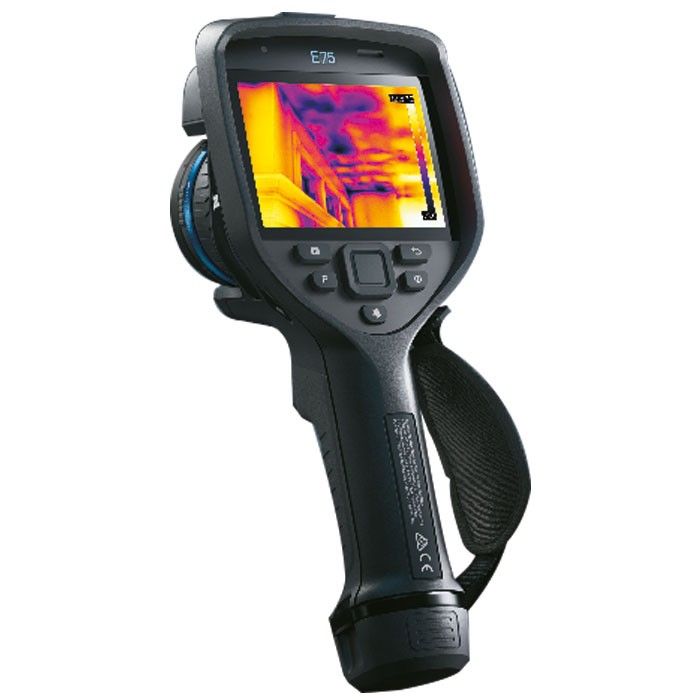 Most women in India are told to do hand examinations, which only detects third stage cancer. To address this issue, Niramai is set to play a significant role to enable early detection instead of last stage cancers. "For nearly 1.8 lakh women who are detected with cancer every year in India, Niramai will help ensure that 80 per cent survive. In future, we can improve the rate by regular screening, regular health check ups by which deaths can be stopped," Dr Geetha explained

. As far as rural women are concerned, it has to be driven by intermediators like health workers, ASHA workers, NGO's etc, she added. "What Niramai does is along with creating awareness, it also gives the proper hand to these people, ask them to look for lumps, if any. The health workers also make sure the women living in villages come for 15 minutes for a check-up," she said. During the COVID-19 pandemic, when most of the women were or are still not able to go to a hospital for testing, Niramai has come up with home screening for such women, which is a first-of-its-kind initiative globally. The facility is currently available in 16 cities and the startup is open to extending it to other places where there is a good demand for it.

"Any person can go to Niramai.com and ask for home screening, book an appointment at home. It will just take half an hour for a person to arrive and the procedure is done with complete privacy," Dr Geetha said. 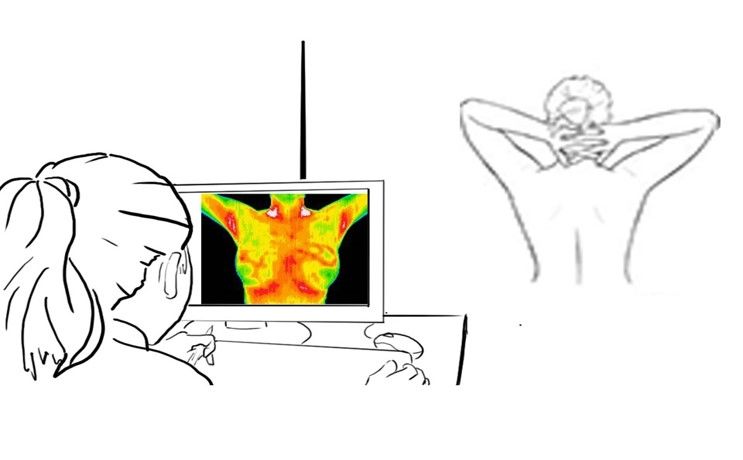 She said that Niramai needs to partner with top hospitals, organisations and government to take this solution in nooks and corners of the country, besides having systematic programmes.

"We are also trying to prove this test is useful for other countries as well. Many other countries are asking us to come there and have even tried our device. I believe it has the capacity to change the health sector in a significant way," she concluded.