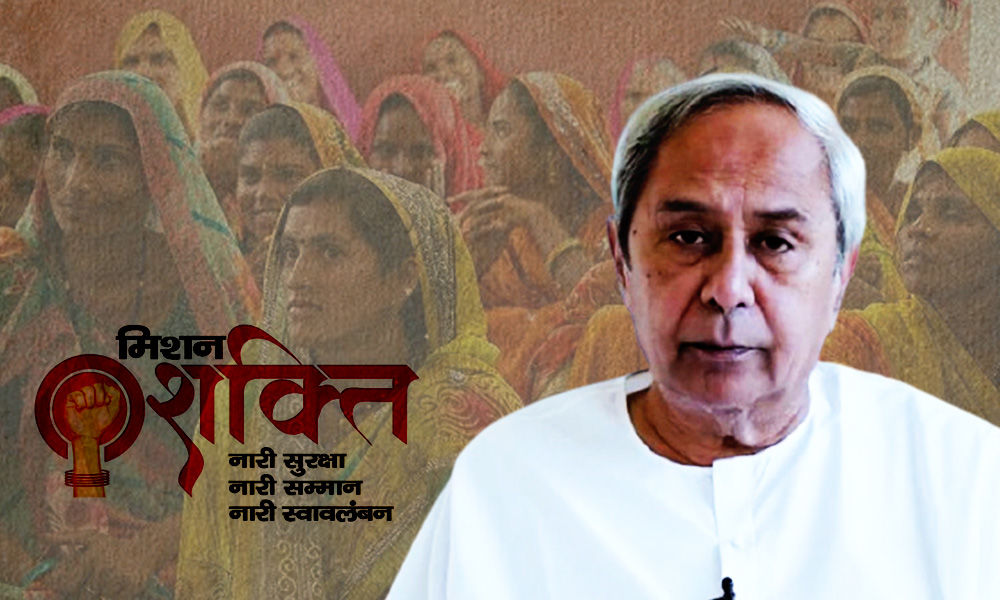 Odisha state government on Thursday, April 8, directed the district administrations to hand over unutilized government properties such as government buildings, shops, ponds to women self-help groups (SHG) for their use.

The Odisha state government on Thursday, April 8, directed the district administrations to hand over unutilized government properties such as government buildings, shops, ponds to women self-help groups (SHG) for their use.

Chief Minister of Odisha Naveen Patnaik announced, "All such unused government property in the block, panchayat and district levels should be handed over to the local Mission Shakti SHGs within two months. Once these assets are under the control of women SHGs, these groups will manage the unused property for the betterment of the locals and society."

Pratap Deb, a BJD (Biju Janta Dal) spokesman, commented that this move to give more work to the SHGs would definitely add to their confidence and provide more money in their hands. He opined it is a concrete step towards women empowerment.

A year after Patnaik became the CM of Odisha, he started the Mission Shakti programme and began the formation of these SHGs.

The self-help groups were started with the objective to organize women into groups for holistic empowerment and targeted livelihood activities. At present, there are over 6 lakh SHGs in Odisha under Mission Shakti with 70 lakh members, reported The Hindustan Times.

The SHGs take loans from banks and provide small non-agricultural loans to their members at a high-interest rate, make packaged ready-to-eat fortified food for children in Anganwadi centres and look after the mid-day meal schemes of state's schools.

Apart from providing small loans, these SHGs are also engaged in a variety of works, including the collection of power tariff from consumers.

In May 2019, the state government approved the provisioning of services and goods for various government departments through Mission Shakti, which would provide direct business worth ₹1,000 crores to the SHGs every year.

During the COVID-19 lockdown, when dry ration and vegetable shops were shut in rural Odisha, the SHGs distributed more than 9 million cooked meals through the free kitchen centres managed by them in Odisha's gram panchayats.