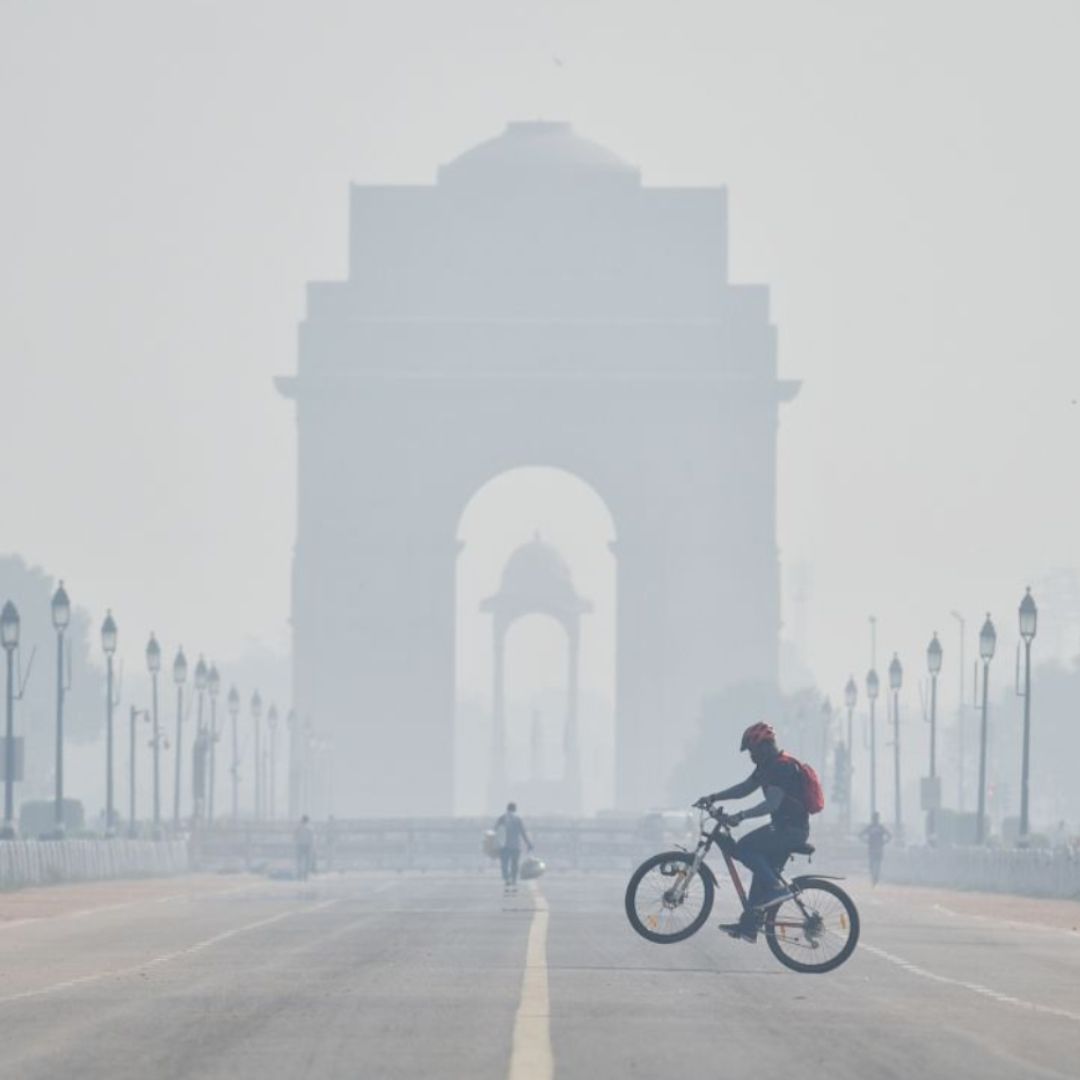 CEEW Study: Above 80% Of Indians Live In Climate Risk Districts

Andhra Pradesh, Karnataka, Maharashtra, Bihar and Assam are the states most vulnerable to extreme climate events such as floods, cyclones and droughts in India.

The Climate Vulnerability Index 2021 released by the CEEW (Council on Energy, Environment and Water) on Monday stated that 80% of Indians live in districts that are vulnerable to climate risks. Andhra Pradesh, Karnataka, Maharashtra, Bihar and Assam are the states most vulnerable to extreme climate events such as floods, cyclones and droughts in India.

The study has cited Nagaon and Dhemaji in Assam, Khammam in Telangana, Chennai in Tamil Nadu, Gajapati in Odisha, Sangli in Maharashtra and Vizianagaram in Andhra Pradesh among India's most climate-vulnerable districts. Overall, 27 Indian states and Union Terrorities are vulnerable to extreme climate events, which often disturb the local economy and displace fragile communities, it said.

The report, supported by the India Climate Collaborative and Edelgive Foundation, further highlighted that out of 640 districts in India, 463 districts are vulnerable to extreme droughts, floods and cyclones. More than 45% of these districts have undergone infrastructure and unsustainable landscapes changes; 183 hotspot districts are highly at risk to more than one extreme climate event. The study also found that more than 60% of Indian districts have medium to low adaptive capacity.

Only 63% of Indian districts have a District Disaster Management Plan (DDMP). "While these plans need updating annually, only 32% of them had updated plans since 2019. Sates like Maharashtra, Karnataka, Tamil Nadu, Odisha and Gujarat have improved their respective DDMPs and climate-proofed critical infrastructures in the recent years," it says as reported by Business Standard.

"The intensity and frequency of extreme climate events in India have increased by almost 200% since 2005. Our policymakers, citizens and industry leaders must use the district-level analysis to make effective risk-informed decisions. India must create a new Climate Risk Commission to co-ordinate the environmental de-risking mission," said Abhinash Mohanty, programme lead, CEEW, and lead author of the report.

The CEEW study has suggested that restoration of climate-sensitive landscapes will act as shock absorbers against extreme climate events. Further, integrating climate risk profiling with infrastructure planning is imperative for protecting the existing and planned infrastructure projects. India is considered the 7th most vulnerable country across the globe, according to the Climate Risk Index by Germanwatch. The CEEW report is the first to assess India's districts' vulnerability against extreme climate events.