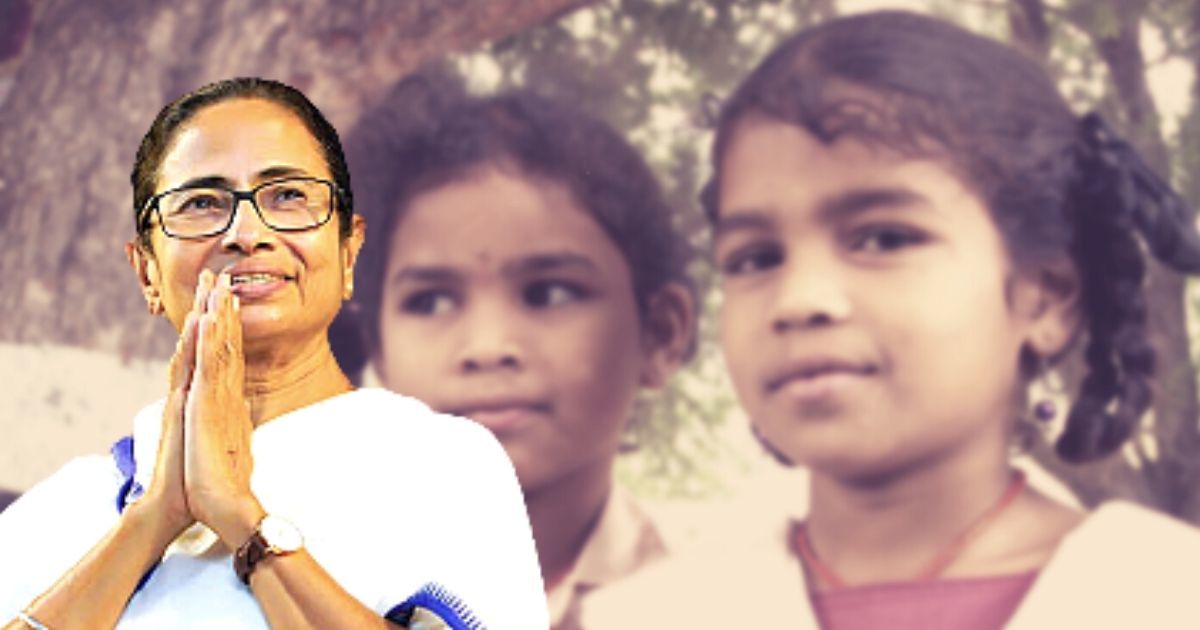 A government report shows that besides bridging gender parity in school education, the state has also been ahead of the national average in minority enrollment.

West Bengal has more girls than boys enrolled in schools. The dropout rate among girls has also been found to be lower than boys in the state.

According to a study conducted by the Unified District Information System for Education Plus (UDISE+), only four states in the country have more girl students than boys. The other three states are from the North East- Assam, Meghalaya, and Arunachal Pradesh.

Reasons For Improvement In WB

"The implementation of Kanyashree project in the last few years and sustained campaigns by the state and central governments for girls' education in rural areas have contributed to the success," said an official of the syllabus committee formed by the state school education department, reported Deccan Herald.

"The importance given to girls' education by families in Bengal across social strata and campaigns against child marriage have helped achieve this," he added.

Further, the state has done a tremendous job of bringing students from minority communities to schools. Overall, 30.9 per cent of minority students enrolled themselves in schools during 2019-20. The percentage of girls stood at 32.4 per cent whereas for boys it was 29.4 per cent.

It was higher than the national average, where only 17.6 per cent of students from minority communities enrolled themselves in schools.

What Is Kanyashree Scheme?

The Kanyashree scheme is an initiative of the West Bengal government that seeks to improve the status and well-being of girls, specifically those from socio-economically disadvantages families through Conditional Cash Transfers.

The scheme encourages girls to continue in education for a longer period by incentivising their education and delaying their marriages until the age of 18. The scheme has two components awarding an annual scholarship and a one-time grant for eligible beneficiaries.