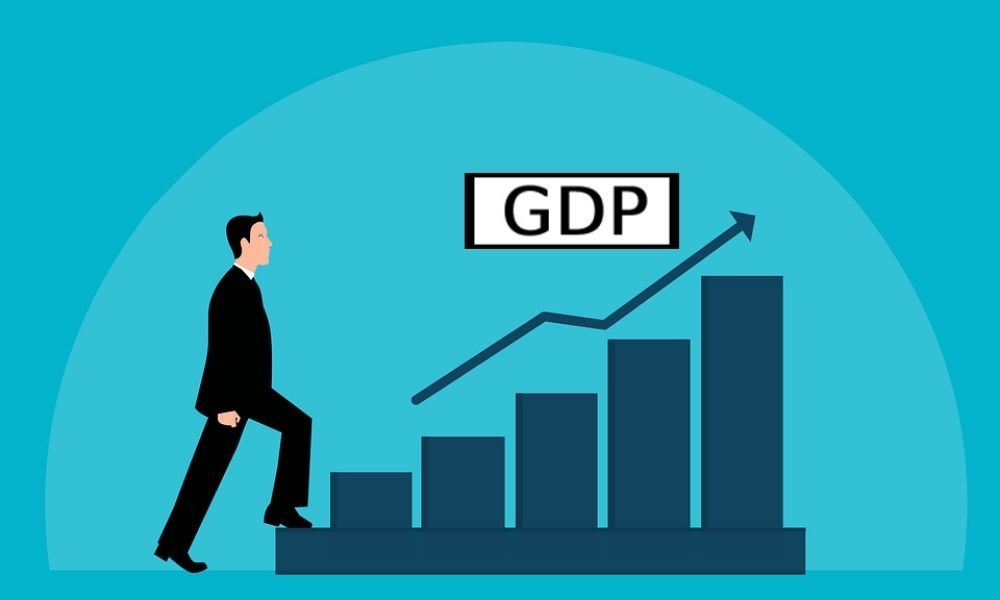 Expert says that the economy might witness a rebound in the second quarter of the current financial year. The global lender had pointed out that public spending should be increased to enhance economic activity.

Stating that economic activity will benefit from policy support, including higher spending on infrastructure, health, and rural development, the World Bank slashed its GDP 2021-22 forecast for the Indian Economy to 8.3 per cent from 10.1 per cent estimated in April. The Bank said that the economic recovery is being hampered by the devastating second wave of coronavirus infections, reported NDTV.

The Bank also projected a 7.5 per cent growth for the financial year 2022-23. In its latest issue of Global Economic Prospects, the global lender said, "an enormous second COVID-19 wave in India is undermining the sharper-than-expected rebound in activity seen during the second half of the fiscal year 2020-21, especially in services."

"Although the forecast has been revised up by 2.9 percentage points, this masks significant expected economic damage from an enormous second COVID-19 wave and localised mobility restrictions since March 2021," the report said, Business Today reported.

It must be noted that the Reserve Bank of India estimated growth of 9.5 per cent for the financial year 2021-22. The estimation of the World Bank is well below the RBI's.

Meanwhile, economists believe that this is just a temporary drop, and the economy might witness a rebound in the second quarter of the current financial year.

Madan Sabnavis, Chief Economist at Credit Analysis & Research Limited (CARE), told The Logical Indian, "Whatever measures the government announced would benefit poorest of the poor. They are working on the fact the businesses that have been affected due to lockdown, especially the MSME sector, there have certain benefits announced to enhance the flow of credit for this sector. The government does not consider this a serious setback compared to last year. The Central government has not imposed any restriction, it is done by the states. With the COVID curve declining, we should be returning to normalcy. By July-August, everything should settle down."