Man Makes Sure Readers Do Not Miss Libraries; Walks 12 km To Deliver Books

P. Sukumaran walks 12 km every day to provide books to people in parts of Karuvatta and Kumarapuram gram panchayats of Alappuzha in Kerala. 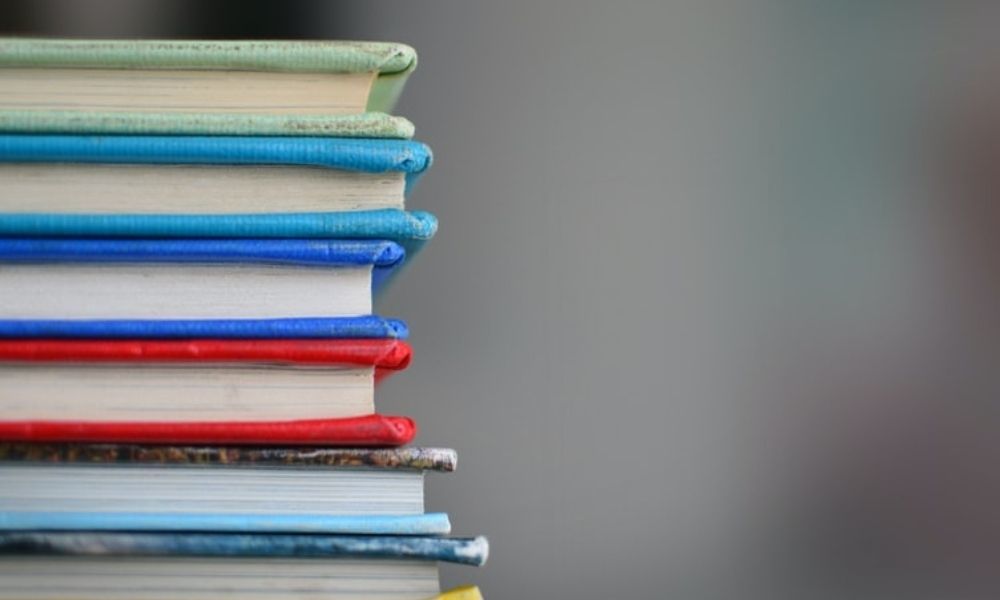 Every morning from Monday to Saturday, the 61-year-old P. Sukumaran walks kilometres at a stretch, with just one motive in mind, to deliver reading material to people who want to read. He worked at the Kumarapuram Public Library, which comes under Kerala State Library Council.

He had joined in 1979 as a Librarian and was soon known as the 'waling librarian'. He started walking to spread the value of reading amongst village children. His efforts have resulted in locals taking up reading as a hobby in the past 41 years.

The Hindu reported him saying, "I love walking. I used to walk several kilometres as a teenager to deliver newspapers."

'No One Visited Library'

He said that when he joined work, not many people would visit the library, and that was when he decided to reach out to readers with reading material. He said, "What makes me happy is that a lot of people, including women and children, have become avid readers after reading books and others materials given by me".

The sexagenarian does not know how to ride a bicycle and hence took to walking. He visits nearly 30 houses and distributes around 1,000 books in a month, on an allowance of ₹3,100 from the Library Council, plus 30 per cent commission that he receives on the sale of his books. In his family, he has a 12-year-old autistic child to look after.

He said that he might not be earning much but is proud to say that he lives as a librarian.

The Secretary of Kumarapuram Library, P. Gopalan, said that the delivery of books has helped augment the enrollment of members with the library.