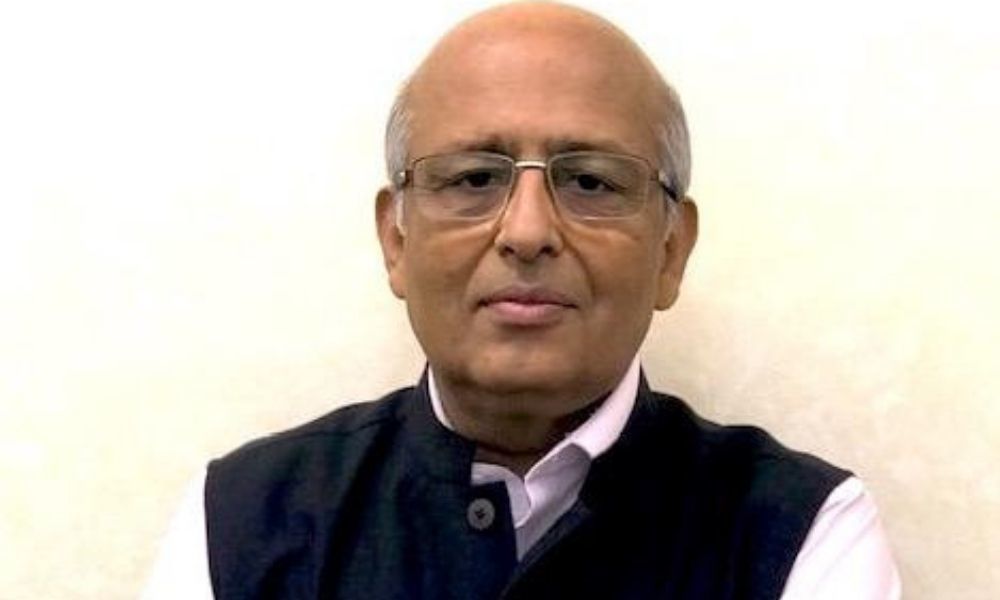 Dr Shahid Jameel, a senior virologist, has been critical of the Centre's handling of the pandemic and said that authorities had erred in believing that the crisis was over in January this year.

Dr Shahid Jameel, a senior virologist, has quit as chairman of a forum of scientific advisers set up by the government to detect variants of coronavirus circulating in India. This comes weeks after he criticised the Narendra Modi-led government's handling of the pandemic, especially the second wave.

Jameel was the chairman of the scientific advisory forum known as Indian SARS-CoV-2 Genome Sequencing Consortia (INSACOG) which was set up last year, reported Reuters. Under the consortium, 10 national laboratories equipped to study virus variants were tasked to carry out genome sequencing from across India.

Last week, he had written in The New York Times that "scientists are facing stubborn resistance to evidence-based policymaking". Among other things, he stressed on the need to ramp up testing, create more temporary facilities, and rope in retired doctors and nurses.

"Decision-making based on data is yet another casualty, as the pandemic in India has spun out of control. The human cost we are enduring will leave a permanent scar," he wrote, according to The Quint.

At an event held by The Indian Express, the virologist had pointed out that the government had erred by believing that the pandemic was over in January. He was also critical of the decision to remove temporary facilities that had been set up earlier.

'Not Obliged To Give A Reason'

Jameel refused to give any specific reason behind his resignation. "I am not obliged to give a reason," he said in a text message, reported the news agency.

Earlier this month, reports state that the forum had warned the government in early March about a new and contagious variant of COVID emerging in India. But the authorities failed to act quickly.

Currently serving as the director of Trivedi School of Biosciences at Ashoka University in Haryana's Sonepat, Jameel has done his PhD in Biochemistry from Washington State University (USA) and his postdoctoral work in Molecular Virology from University of Colorado Medical School (USA).

He was also the Group Leader of Virology at the International Centre for Genetic Engineering and Biotechnology, New Delhi for over 25 years, where his research focused on the hepatitis E virus and HIV. He has published over 120 peer-reviewed papers.

Last year, Dr Gagandeep Kang, an eminent medical scientist, unexpectedly resigned as executive director of the Translational Health Sciences and Technology Institute (THSTI). This came around two months after a committee to look into indigenous COVID-19 drugs and vaccines that she headed, was discontinued.