The 'Garib Kalyan Rojgar Abhiyan' scheme was announced in June last year to provide skill training to migrant workers. It is a government-run employment-cum-rural public works initiative to tackle the impact of COVID-19 on labourers in India. 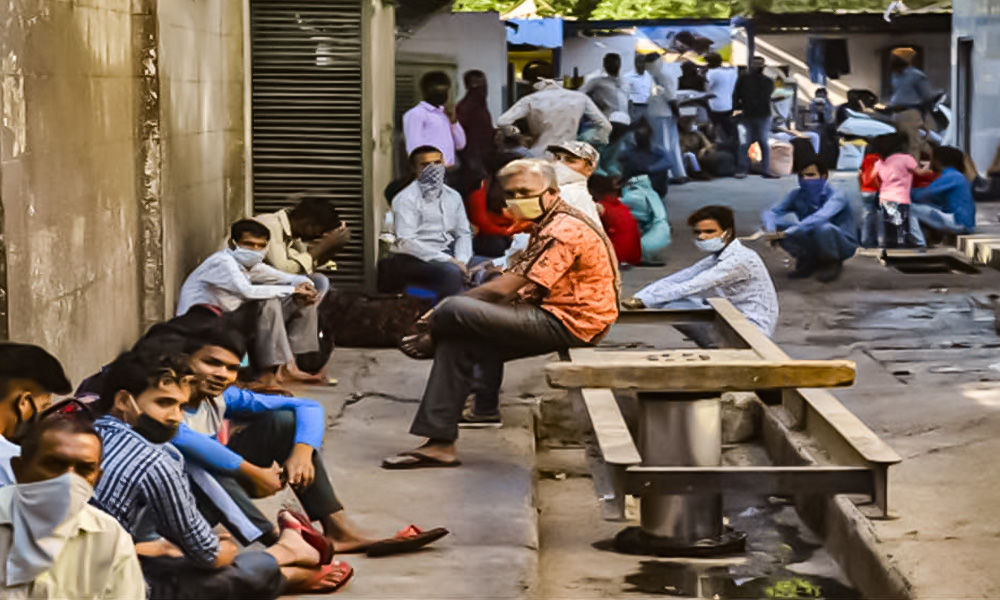 The 'Garib Kalyan Rojgar Abhiyan' scheme was announced in June last year to provide skill training to migrant workers. It is a government-run employment-cum-rural public works initiative to tackle the impact of COVID-19 on labourers in India.

However, as per the Parliamentary Standing Committee report, not a single migrant worker has completed skill training under this scheme.

Initially, the government had targeted to cover three lakh labourers. But, only 86,000 workers could be enrolled in this scheme till February this year.

"Training of reverse migrant is undergoing, and no candidate has completed the training so far. Consequently, no placement has been reported to date. Placement opportunities to candidates will be provided after successful certification," states the Parliamentary report.

The 125-day campaign involving the implementation of 25 different types of works to provide employment to the migrant workers and create infrastructure in the rural regions was primarily focused on six states where the maximum number of migrant workers have returned, reported The New Indian Express.

In total, 116 districts in Bihar, Uttar Pradesh, Madhya Pradesh, Rajasthan, Jharkhand and Odisha were chosen for the campaign.

Apart from these states, three more districts-Chandauli in UP, Nalbari and Dibrugarh in Assam, were included. A target of three lakh candidates, 1.5 lakh each for short term training (STT) and recognition of prior learning (RPL) for the training was allocated.

STT is usually 300-500 hours of training, depending on the job role. At the same time, RPL varies from 12 hours to 80 hours of training. The government has also allowed states to reduce the short courses and shift them to recognition programmes.

For conducting this, 115 training partners have been selected to train the reverse migrants. The report also highlighted that the panel desires to keep a vigil on the selected partners to ensure that they function as per the terms and conditions.