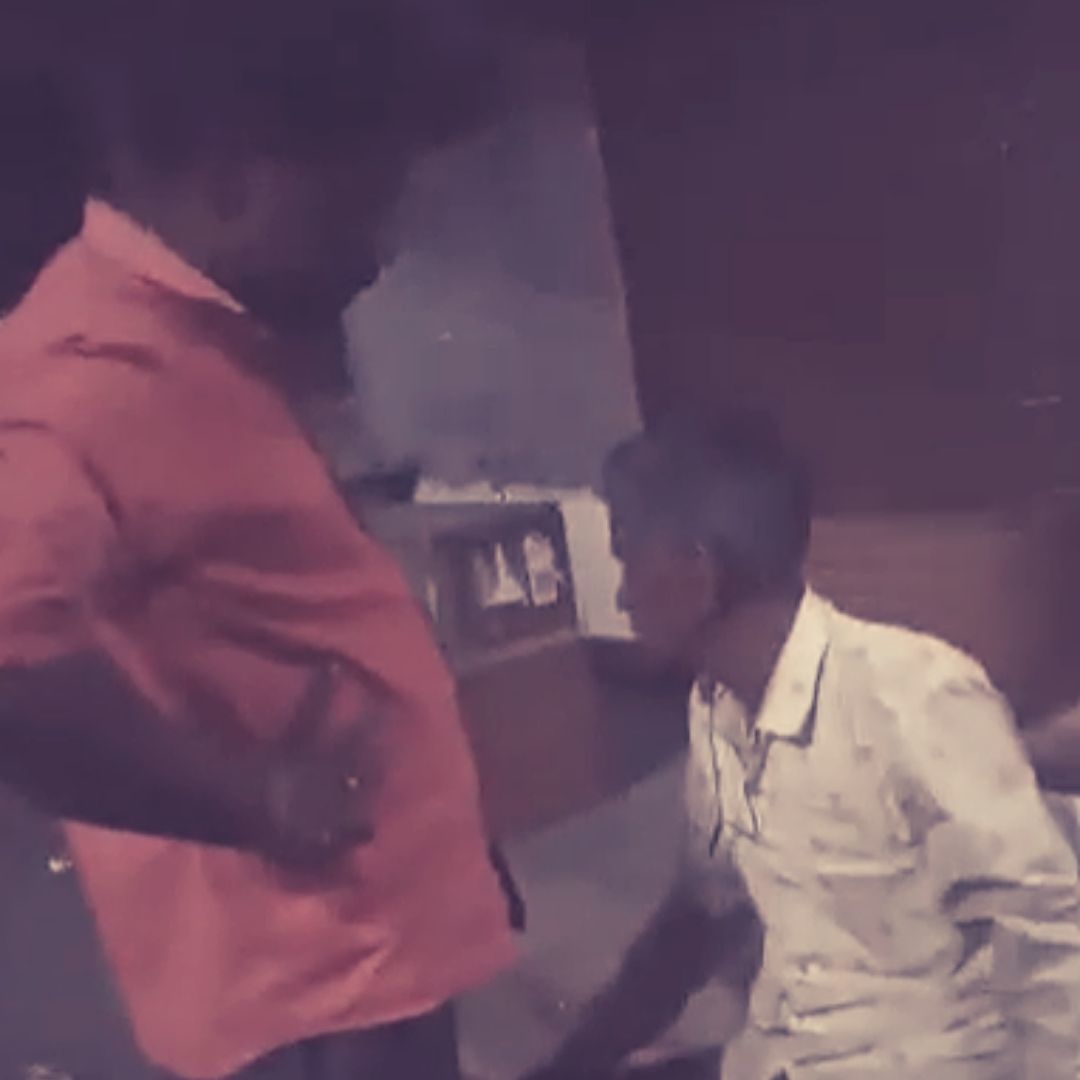 A murder case has been registered in Madhya Pradesh after a missing 65-year-old with mental illness was found dead and a video showed a man asking him if his "name is Mohammed" and repeatedly assaulting him as he struggled to answer.

A murder case has been registered in Madhya Pradesh's Neemuch district against a former BJP Corporator's husband, identified as Dinesh Kushwaha, for assaulting an elderly, mentally-sick man who was later found dead.

The 65-year-old man with a mental illness had been missing, and the viral video showed Kushwaha repeatedly slapping the old man and asking him if his name was 'Mohammed'. The older man, identified as Bhanwarlal Jain, was from Sarsi in Ratlam and went missing on May 15, after attending a religious function in Rajasthan.

Family Filed A Complaint After They Saw The Video

After his family filed a missing complaint, the Police were alert with his photographs. However, his body was found on the roadside in Neemuch, and was later handed over to the family for his last rites. The family came to know about the video and filed a complaint against Kushwaha. In the viral video, Kushwaha asks Jain if his name is 'Mohammed' and asks him to show him his Aadhar Card.

Jain became too petrified to answer and offered money instead, which further aggravated the matter, and Kushwaha could be seen slapping him incessantly, NDTV reported.

KL Dangi, in charge of the police station where the FIR was filed, said the video was probably shot on Thursday. State Home Minister Narottam Mishra said that a case had been registered for murder and negligence. As the video went viral on social media, Congress slammed the BJP for 'lighting a furnace of hate'.

On the other hand, Rajneesh Agrawal, the State BJP Secretary, said that even though the incident was unfortunate, 'the accused was an accused, and there was nothing to do with Party politics'. Further, he also added that the state government would not spare any of the people involved in the hate crime.