The successful test flight of the missile marked a major boost for the Narendra Modi government’s Atmanirbhar Bharat campaign and would strengthen the Indian Army, the DRDO said. 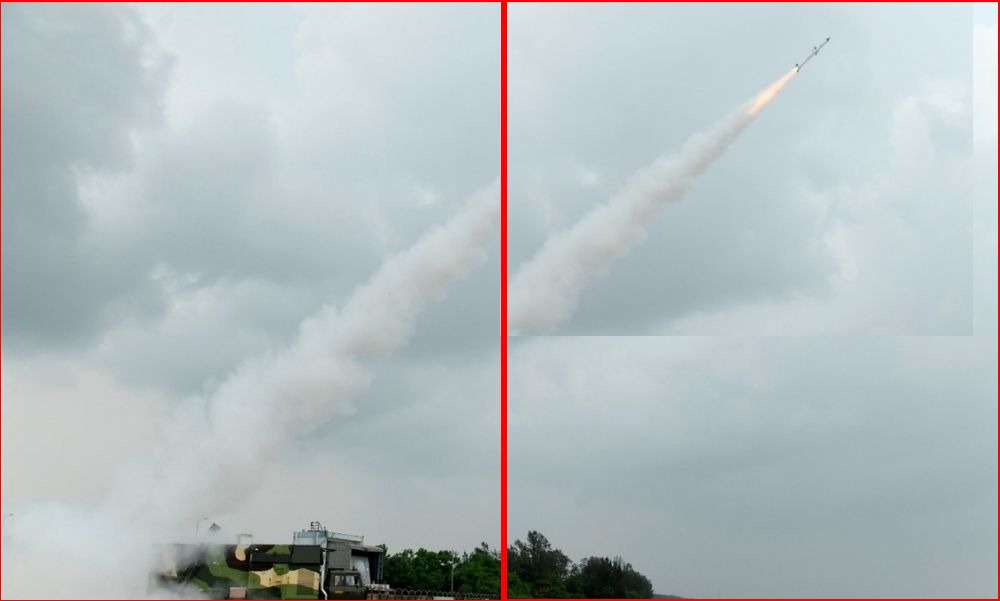 In a major boost to Atmanirbhar Bharat, the Defence Research and Development Organisation (DRDO) successfully test-fired an indigenously developed a man-portable anti-tank guided missile (MP-ATGM) on Wednesday, July 21. Apart from this, a new generation of Akash surface-to-air missile (Akash-NG) was also successfully test-fired from the Integrated Test Range (ITR) off the Odisha coast by the organization the same day.

DRDO has successfully flight tested the New Generation Akash Missile (Akash-NG) a Surface to Air Missile from Integrated Test Range (ITR) off the coast of Odisha today 21st July 2021. The flawless performance of the entire weapon system has been confirmed by complete flight data. pic.twitter.com/LldOF8aqGT

The MP-ATGM was launched from a man-portable launcher integrated with thermal site and the target was mimicking a tank. It hit the target in direct attack mode and destroyed the same with precision, the DRDO said. "All the mission objectives were met. The missile has already been successfully flight-tested for the maximum range. The missile is incorporated with state-of-the-art miniaturised infrared imaging seeker along with advanced avionics," the DRDO said.

The Akash-NG is meant for use by the Indian Air Force (IAF) with the aim of intercepting and neutralising fast and agile aerial threats. It has been developed by the Defence Research and Development Laboratory (DRDL), Hyderabad, in collaboration with other DRDO laboratories, and produced by Bharat Electronics Limited (BEL) and Bharat Dynamics Limited (BDL).

DRDO stated that the successful launches of the MPATGM and the Akash-NG are a major boost towards Aatmanirbhar Bharat and strengthening of the Indian Army and the IAF.