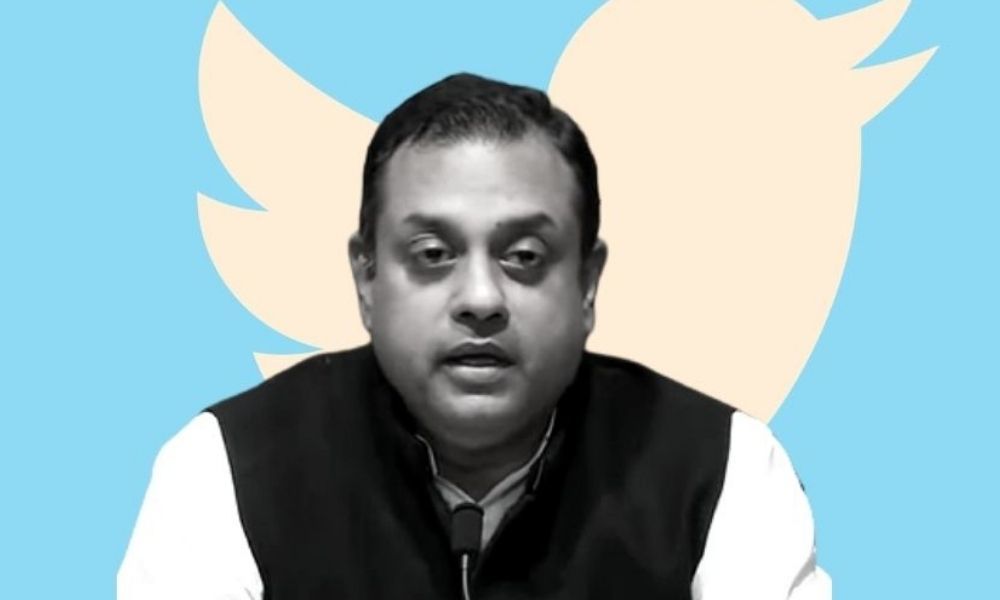 Delhi Police Raids Twitter Offices In Delhi, Gurugram In Connection With 'Toolkit Case': All You Need to Know

The raid comes two days after the Centre questioned the social media giant's decision to tag BJP spokesperson Sambit Patra's tweet as 'manipulated media' and demanded it to be removed.

On Monday, May 24, officers from Delhi Police's Special Cell raided Twitter India's offices in South Delhi and Gurugram, seeking a 'clarification' on the social media giant's decision to label BJP spokesperson's Sambit Patra's tweet as 'manipulative media'. The raid came two days after the Centre asked the microblogging site to take down the manipulated media tag. It labelled Twitter's actions arbitrary. "We want to know what information Twitter has about the toolkit and why they chose to give the 'manipulated media' label. Our team is conducting raids at their Delhi office in Mehrauli and their Gurgaon office on Golf Course Road," a senior police officer from the Special Cell told the Indian Express.

The police raids are the latest development in the Congress Toolkit controversy.

What Has Unfolded So Far?

On May 18, a Twitter handle named 'Team Bharat' released a tweet exposing an 'alleged' toolkit made by the All India Congress Committee to defame the government and particularly Prime Minister Narendra Modi. The supposed toolkit consists of eight pages, four of which are a social media campaign that instructs Congress workers to tweet using the terms 'Modi strain' and 'Super spreader Kumbh'. It also tells its supporters and volunteers to refrain from commenting on Eid gatherings' and to respond to COVID-19 SOS messages only if they 'tag the IYC handle'. The other four pages are a research document on issues with the Central Vista project. Soon after, BJP spokesperson Sambit Patra retweeted this.

"Respond to help only if a person tags the IYC handle" ... understandable when 'death' becomes a vote bank.#CongressToolkitExposed

Following this, the Congress Party filed an FIR at the Tughlaq Road police station against those who retweeted the toolkit and against Sambit Patra. The Congress also wrote a letter to the microblogging site demanding that Twitter remove tweets mentioning the toolkit and permanently suspend the accounts of those who retweeted it, saying that the BJP is using the platform to spread "false information" which could "cause social unrest in the country, amidst the current pandemic", as quoted on The Wire. The same day, the police had filed an FIR against former Chattisgarh Chief Minister BJP Raman Singh, Sambit Patra and others. On May 20, Twitter flagged Patra's tweet and others as 'manipulative media'.

AltNews, fact-checking platform, deemed the 'toolkit' as fake. While the research conducted by the AICC research department is legitimate, the first four pages have been forged on the Congress letterhead. Altnews explained that the letterhead of the Central Vista document and COVID-19 toolkit does not match. The fonts and the formatting are different show a clear difference in the documents.

"This (pages of the Central Vista document viral on social media) is part of a larger six-page document which is a background note on policy and issues facing the nation. They seem to have obtained it illegally, and used it as a model to create a fake document, with forged letterhead," said AICC Research Department chairman Rajeev Gowda.

The six-page research on the issues with the Central Vista project was been shared by Rajeev Gowda with AltNews.

BJP is propagating a fake "toolkit" on "COVID-19 mismanagement" & attributing it to AICC Research Department. We are filing an FIR for forgery against @jpnadda & @sambitswaraj
When our country is devastated by COVID, instead of providing relief, BJP shamelessly concocts forgeries

To counter Gowda's tweet and many others who deemed the toolkit as fake, Patra tweeted claiming the author of the document from the properties of the file.

Friends yesterday Congress wanted to know who's the Author of the toolkit.
Pls check the properties of the Paper.
Author: Saumya Varma
Who's Saumya Varma ...
The Evidences speak for themselves:
Will Sonia Gandhi & Rahul Gandhi reply? pic.twitter.com/hMtwcuRVLW

Gowda promptly tweeted clarifying that the Central Vista document was authentic and Patra had attributed the metadata of a legitimate document to a false one.

Let's be clear We made a research note on Central Vista for the party It's genuine & fact-based. I tweeted yesterday that "COVID19 toolkit" is FORGED & is a MADE in BJP product. Patra is showing metadata/author of a real document & attributing it to a FAKEhttps://t.co/qHc52C8DWw

Threat to Freedom of Press

Although the details in the toolkit seem to be harmless for an opposition party (criticizing the government's policies and decisions), the recent police raids expose that there is a threat to the freedom of the press in India. The Modi government's relationship with the microblogging site has been rocky as well. Earlier this year, the Centre asked the social media platform to take down hundreds of accounts that criticised the government for its conduct during protests by farmers. Media organisation The Caravan's account was also blocked. This sparked an outrage and the platform restored the accounts soon after.

Delhi Police Special Cell team returns from Gurgaon after they find the Twitter India offices shut. Apparently there is work from home at @TwitterIndia since March last year. Was this move by Government to send out a message? pic.twitter.com/aCBfjhb5CC