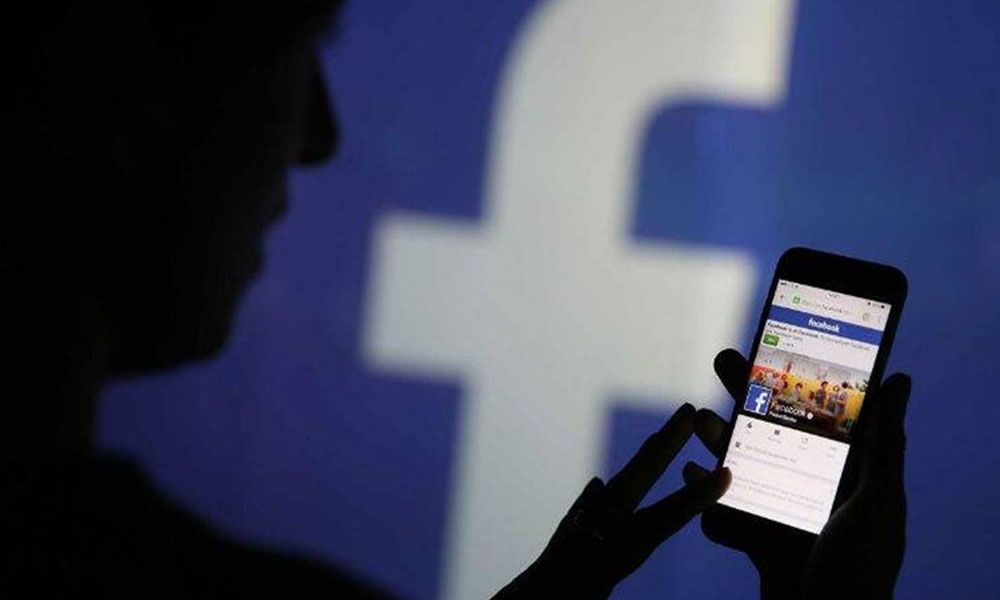 During the 2019 Lok Sabha elections in November, BJP had flagged 44 pages on Facebook which opposed the party and had asked Facebook to monetise two right-leaning websites - The Chaupal and OpIndia.

During the 2019 Lok Sabha election, Bhartiya Janata Party had flagged 44 pages on Facebook which opposed the party and had asked the social media giant to monetise two right-leaning websites - The Chaupal and OpIndia. Of the 44 pages, 14 of them have been deleted from Facebook.

The revelations were reported in The Indian Express. Apparently, the reason BJP had given for flagging the 44 pages was that those pages violated the expected standards and carried unverified posts.

The pages flagged by BJP on the platform included the official account of the Ambedkarite and Dalit rights organisation, Bhim Army, that included satire site "We Hate BJP", unofficial Congress-supporting pages, and a page called "The Truth of Gujarat" sharing mostly Alt News fact checks, the media reported.

Of the pages taken down are sites in support of journalists Ravish Kumar and Vinod Dua. The report adds that the party had also asked the social media platform to restore 17 deleted pages, and those are now back on the platform.

The media report is based on emails between Amit Malviya, who heads BJP's IT cell, and Facebook India's public policy executives Ankhi Das and Shivnath Thukral.

The Express quoted Malviya as saying, "All the 17 pages reinstated by Facebook India on BJP's request currently share content almost exclusively from Postcard News, many in Kannada. None of these pages are directly labelled as 'connected to a political party'."

Malviya told Express that requests were made to 'shield' pro-BJP pages as the administrators believed they were being 'wrongly targeted'.

"There were pages like I Support Narendra Modi and other large pages run by genuine volunteers who were fearful they might get struck down. We have in the past spoken to Facebook and asked them to do the right thing. They barely even respond to us. We were seeking a more transparent and fair system. Clearly, they have thought otherwise," Malviya was quoted as saying.

In response to the monetisation of his website 'The Chaupal', founder Vikas Pandey told the media that his site has not been allowed monetisation after Facebook revoked its monetisation in March 2019, whereas, OpIndia did not respond to the claim.

OpIndia has reportedly spent ₹90,000 over political advertisement between the period of March and June 2019.

Responding to the claims made, a Facebook spokesperson told the media that there is no term as shielding. Instead, it is a process named 'Cross-Check' in the system that reduces errors. It ensures content from some Pages and profiles by giving a second layer of review to make sure the policies are applied correctly. "It does not prevent enforcement action if a violation of our Community Standards is found," the person added.

This was directed even though those accounts were flagged internally for promoting or participating in violence.