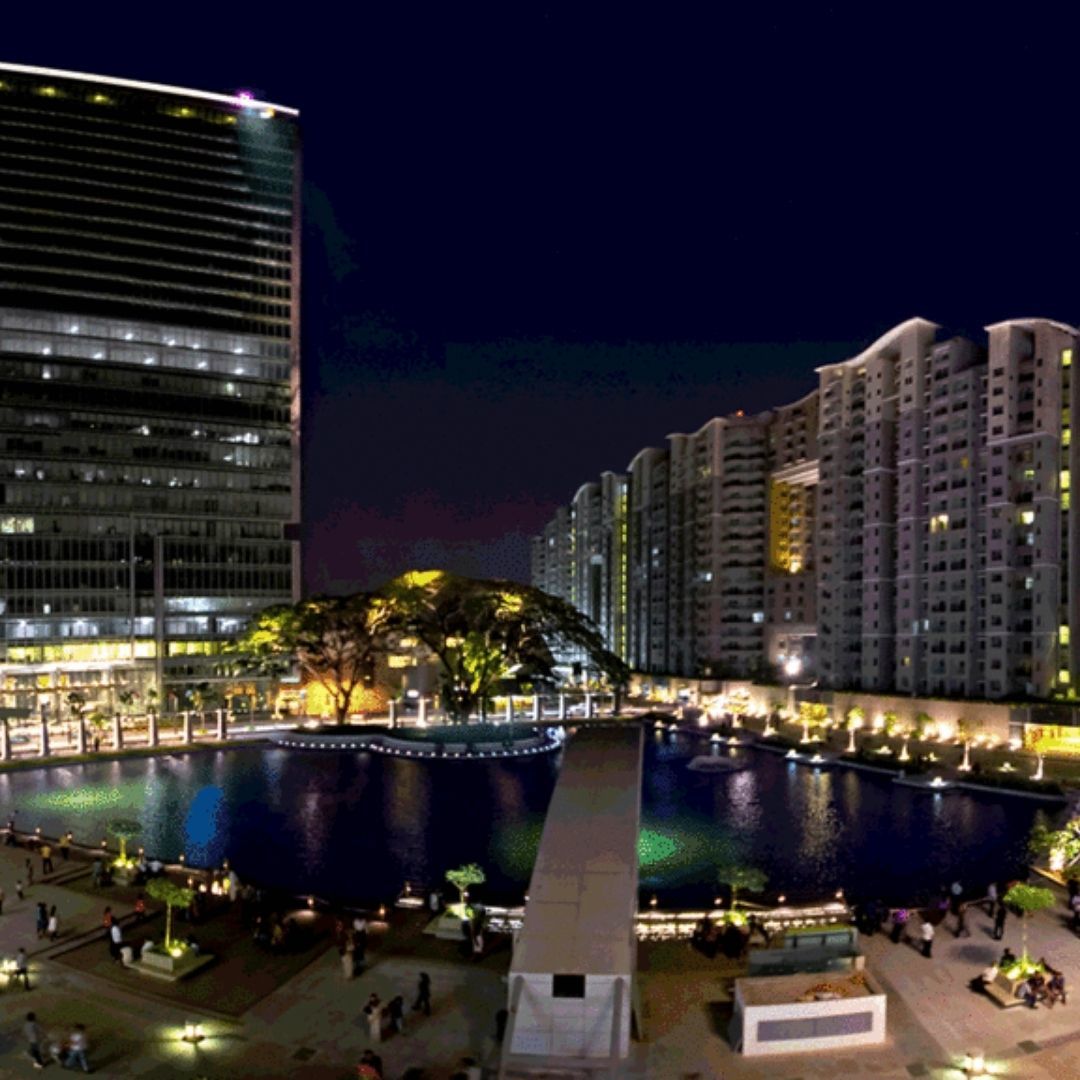 Bengaluru is the only city in the country that has emerged as a frontrunner in providing decent jobs and ensuring economic growth, according to the first Sustainable Development Goals (SDG) Urban Index released this week by Niti Aayog, the country's economic think-tank. But the city lacks parameters of achieving zero-hunger and industry, innovation and industry, and has been adjudged as an "aspirant", The Times of India reported.

Overall, Shimla topped the index while Coimbatore, Chandigarh, Thiruvananthapuram, Kochi, Panaji, Pune, Tiruchirappalli, Ahmedabad, and Nagpur are among the top ten performing urban areas, while Dhanbad, Meerut, Faridabad, and Patna are among the bottom 10 performers, according to the ranking.

Fifty-six urban local bodies have been ranked on 77 SDG indicators related to ending poverty, zero hunger, good health and well-being, quality education, gender equality. For each SDG, the urban areas are ranked on a scale of 0-100. A score of 100 implies that the metropolitan area has achieved the targets set for 2030; a score of 0 means that it is the farthest from achieving the targets among the selected urban areas. Urban areas have been classified based on their composite score.

Bangalore In The Front-Runner Category

Of the 15 sustainable goals, the eighth is based on providing decent work and economic growth. Bengaluru is the only city, of the 56 cities surveyed, to make it to the 'front-runner category' with a score of 79 although it is ranked 13th with a general score of 69.06 in the overall index.

The second best city in this 'Decent Work & Economic Growth' parameter is Chhattisgarh's capital Raipur (64), followed by Uttarakhand's capital Dehradun (59) and Goa's capital Panaji (59) — but they were still in the performer's category, far from achieving the goals.

NITI Aayog has developed the SDG Urban index and a dashboard 2021-22, in collaboration with GIZ and BMZ under the Indo-German Development Cooperation.