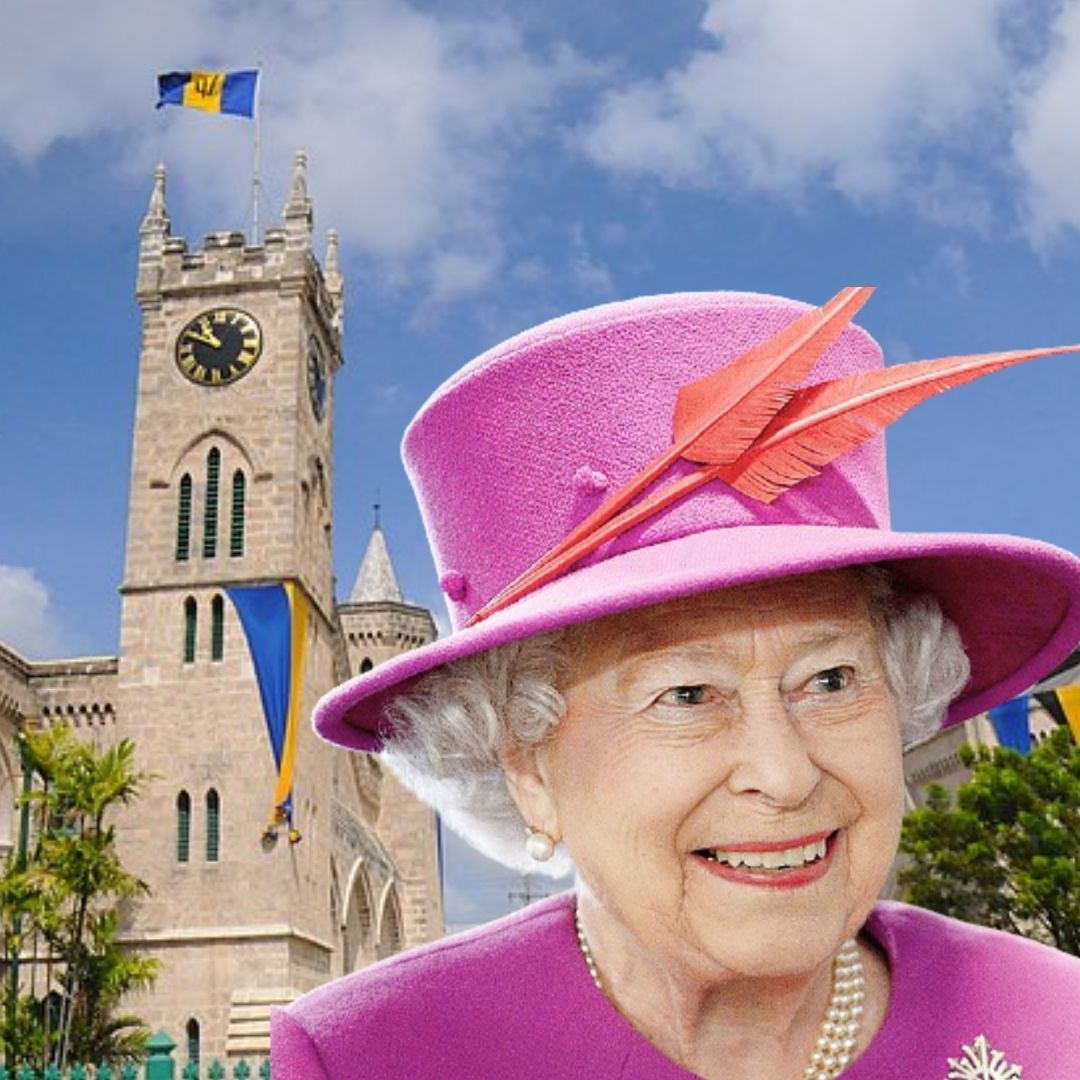 At Long Last! Barbados Bids Adieu To Queen Elizabeth II After 400 Years To Become A Republic

The Caribbean island made Dame Sandra Mason the republic's first president at a ceremony held in Bridgetown, attended by Prince Charles and singer Rihanna, who hails from Barbados.

Barbados became the world's newest republic at a ceremony recently after 400 years. The Caribbean island nation bid farewell to Queen Elizabeth II as the head of state, with Dame Sandra Prunella Mason as the republic's first president. Mason was Barbados' governor-general in 2018. While the country has removed the British monarch as its nominal head, it will remain a part of the Commonwealth.

The all-important ceremony coincided with the country's Independence Day and was attended by Prince Charles, singer Rihanna and other distinguished guests. The Royal Standard Flag was lowered. Dame Mason gave Prince Charles the Order of Freedom as a mark of transfer of power.

"Vessel Republic Barbados has set sail on her maiden voyage. May she weather all storms and land our citizens and country safely on the horizons and shores which are ahead of us,"

The handover ceremony was nothing short of extravagant. Addressing the event, Prince Charles talked about the 'appalling atrocity of slavery' the island faced in its earlier days. He also conveyed the Queen's message by sending her "warmest good wishes" for "happiness, peace and prosperity in the nation", stating that Barbados holds a special place in her heart.

Along with the Prince of Wales, singer Rihanna and cricketer Sir Garfield (Gary) Sobers were also in attendance. Rihanna was declared the national hero, who is also Barbados' brand ambassador since 2018. Prime Minister Mia Mottley quoted one of her popular songs, "May you continue to shine like a diamond and bring honour to your nation."

Barbados was colonised by the British in the 17th century. It became a prominent sugar-producing colony, and it depended on intense manual labour as it got enslaved Africans working on the plantations for years on end. The Caribbean island got independence from the British on November 30, 1966. Indian Express stated that the Cox Commission in 1979 was set up to look into the demand of becoming a republic, but it remained under the Crown.

A recommendation made by a committee in 1998 asked for the island to break away from the monarchy. For years on end, the nation had been working on achieving this feat. With Barbados becoming a republic, it will drop "royal" and "crown" d from all official names. The island nation has left its colonial past behind to begin a new chapter in its history.