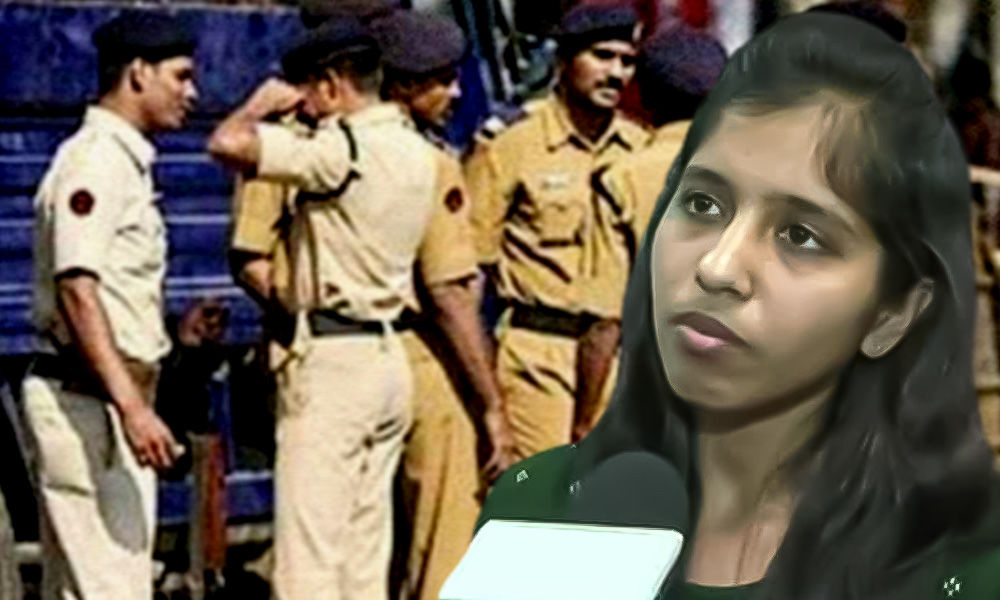 According to the police, the victim had put up a sofa for sale on an e-commerce platform.

Delhi Chief Minister Arvind Kejriwal's daughter Harshita has allegedly been cheated of Rs 34,000 by a man, who came across her as a buyer for a sofa she had put up on sale on an e-commerce platform, police said on Monday, February 8.

The police have registered an FIR under the relevant sections of the Indian Penal Code (IPC) at the Civil Lines police station under the north district of the Delhi Police, reported The New Indian Express.

According to the police, the victim had put up a sofa for sale on an e-commerce platform.

She was later approached by a man who wanted to purchase the sofa. He also transferred a small amount of money into her account to check if the account details shared by her were authentic.

Later, the man shared a QR code with the seller and asked her to scan it so that the total amount could be transferred to her account, however, Rs 20,000 got deducted from her account, a senior police officer said.

When she confronted the man, he said that he had sent a wrong QR code by mistake and sent another link to her, asking her to follow the same procedure.

However, again an amount worth Rs 14,000 got deducted from her account when she scanned the QR code, the police said.

"Based on the complaint received, we have registered an FIR under the relevant sections of the IPC. An investigation has been initiated and we are trying to trace the suspect," the police added.