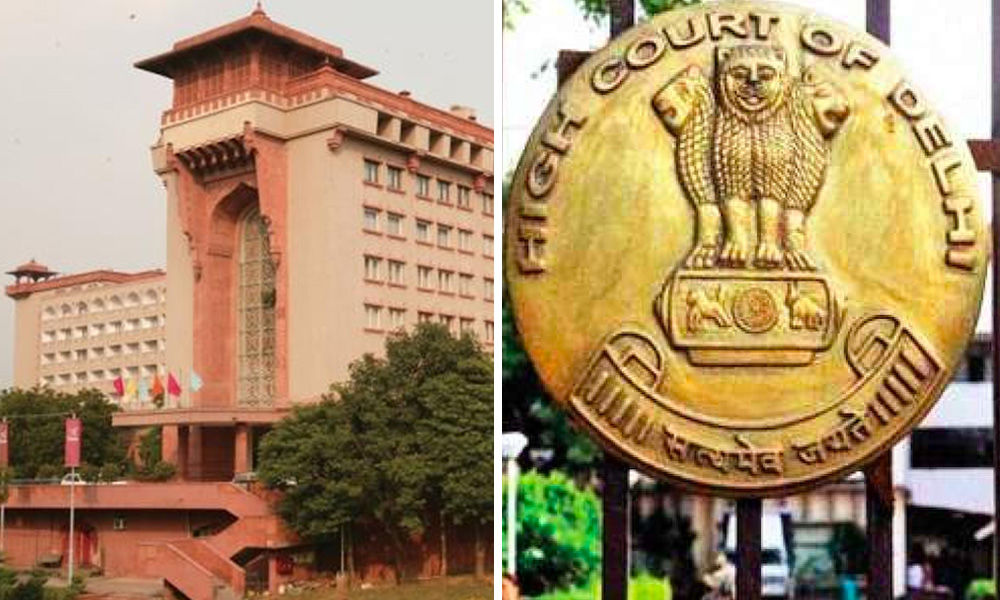 The decision has drawn a lot of criticism given the fact that common people are struggling to get admitted in Hospitals for want of oxygen and treatment.

The Delhi government has ordered the booking of 100 rooms in Delhi's Ashok hotel as a Covid care facility for Delhi High Court judges and officers, as well as their families, reported The Hindu. Delhi High Court had requested that the government establish a Covid healthcare facility for judicial bodies amidst the increasing positive cases amongst the judicial community.

Delhi High Court Gets A Special Facility For Itself

After the Delhi High Court received a request to set up a COVID health care facility for judges and judicial officers, the Sub Divisional Magistrate, Chanakyapuri, Geeta Grover, issued an order to that effect on April 25. The facility will be operated by Primus Hospital. The hotel staff will receive adequate training as well as all necessary protective equipment. Ambulance for the transfer facility will be provided by Primus Hospital. The Executive Magistrate of New Delhi, Dinesh Kumar Meena, has been guided to work with the Primus Hospital and the Hotel Authorities to set up the CHC facility. Non-compliance with the order would result in penalties under the Disaster Management Act of 2005, the Epidemic Diseases Act of 1897, and the Indian Penal Code, according to the order.

The Delhi government's decision is being chastised on social media because the Ashok Hotel is a five-star hotel in Delhi, and locals are clamouring for beds. As of April 27, Delhi has 10,47,916 confirmed active covid cases in total. Criticism has mounted on the decision to provide a separate facility.

All kinds of cynical caustic comments emanating but opportunity for it given by unfortunate exclusive provision of ashok hotel. Eg. Glad that supplementary observations not passed re: meals of Judicial officers to be arranged from Bukhara & Sagar Ratna,depending upon preferences.

While thousands are struggling to get hospital beds and meds, the Delhi govt has decided to use 100 rooms of 5-star Ashoka hotel as a Covid hospital for Delhi high court judges and their families

Yeah, tell me again how we're all equal and treated the same.