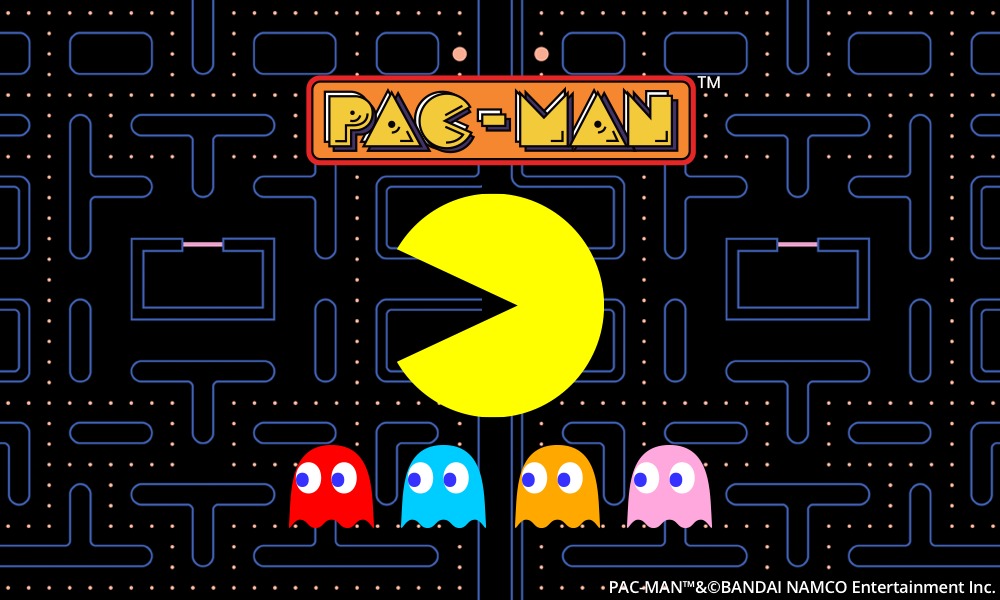 PAC-MAN with its Google Play and App Store app has already witnessed a cumulative of over 130 million downloads.

PAC-MAN, one of the most loved games by people across the world has been a part of pop culture for as far back as one can remember. It continues to be loved by the millennials and GEN-Z alike. Once certified the Guinness World Records as "most recognisable video game character', PAC-MAN gleefully celebrates its 41st anniversary on May 22nd 2021. Interestingly, Toru Iwatani, the developer of PAC-MAN had come up with the idea of PAC-MAN after seeing a… wait for it… a "half-eaten pizza". Undoubtedly the emotion continues to transcend through time. The game that won hearts for its cute characters and easy operation, is now bigger with its freely available app on the Google Play and App Store.

PAC-MAN came in as a revolutionary movement when it brought video games into the hands of even the non-gamers. The legacy of PAC-MAN goes back to 1980, the time of the true classic of the golden age gaming when PAC-MAN was first released on May 22, 1980. The sequel of the game that came out in 1981 also made an appearance in the popular sitcom "Friends". The legacy of PAC-MAN went forward with PAC-MAN PLUS, SUPER PAC-MAN, PAC & PAL, JR. PAC-MAN among others. In the millennial year, PAC-MAN got recognised in the Guinness book of world records for more than a few reasons. Fast forward to 2007, a mix of new and classic gameplay proved to be a nice reinvention of the game. In the year 2008, PAC-MAN was released for smartphones. In 2012, the Museum of Modern Art certified PAC-MAN as a permanent collection.

Through 2019, the original players of PAC-MAN have now grown up. PAC-MAN with its Google Play and App Store app has already witnessed a cumulative of over 130 million downloads. What a full circle! What's new? Well.. the overall experience of the good ol' PAC-MAN has not just been elevated but the challenges have also been made diverse. PAC-MAN enthusiasts can now take up the challenge of the weekly tournaments. Equipped with various new maize, players can also use tokens to get skins of various themes. It's not surprising that PAC-MAN more often than not continues to be the most go-to game for people who want to take happy breaks in their day to day lives.

The satisfaction of PAC-MAN eating away the PAC-DOTS is a feeling common to people across the world. A game that revolutionised the industry has remained an evergreen favourite. PAC-MAN indeed, in many ways, has not just been an answer to the quest for the most perfect mobile phone game of the 21st century but has also added immense positive impact on people dealing with daily stress. So what is the wait for? PAC-MAN returns on iPhones and mobile devices. You can meet the pesky ghosts and chomp on the dots by downloading the app on Google Play and App Store.