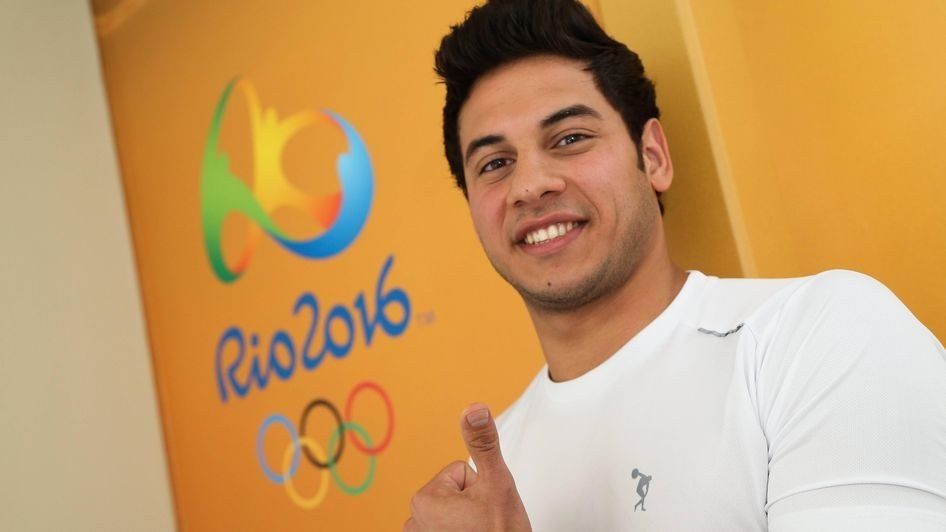 [Watch] For The First Time Ever, Refugee Team Will Compete In the Olympics, Know About Them

The Rio Olympics kick-started today with over 200 national teams participating in the biggest sporting platform in the world. And here is a surprise. Along with the 200 countries there is one team that doesn’t have any home flag or any national anthem. Yes, this is the refugee Olympics team, a team which represents the great plight of 65 million refugees across the world. The refugee team comprises 10 individuals, each coming from different backgrounds and have different stories to share. Everyone has suffered from great adversities life had offered. Some survived kidnappings, some fled war, some were coerced to become child soldiers, some were separated from families at a tender age, while villages were destroyed of some. Their stories have so far been extra-ordinary and inspirational. Two judokas from the Democratic Republic of the Congo: A marathoner from Ethiopia: These 10 were chosen from a shortlist of 43 athletes who were identified at Dadaab and Kakuma refugee camps in Africa, as well as from shelters in Europe.

The Logical Indian welcomes the new initiative to remember the refugees and make them participate. It will go a long way in reminding others the plight of refugees. We wish all the best to the team.