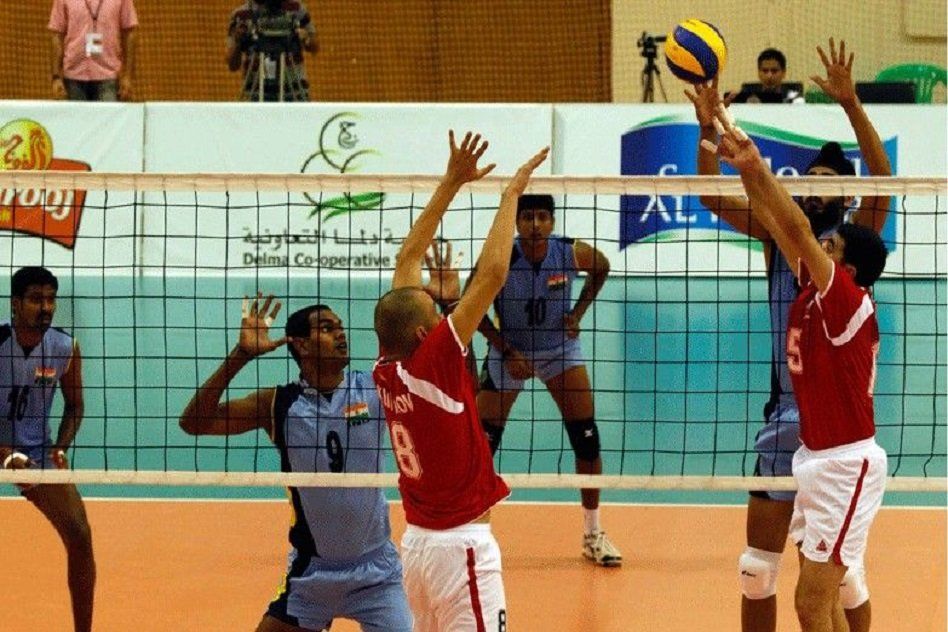 Volleyball India Suspended Because Of Internal Dispute; Future Of The Sport Uncertain

To liaise and resolve the conflict between the two opposing factions of the VFI, the FIVB has also formed an ad-hoc commission. FIVB decided this at the board of administration meeting in Lausanne, Switzerland.

FIVB general director Fabio Azevado said, “Upon the request of AVC and pursuant to articles 16.1.1 (C), 17.2 and 19.1 of the FIVB Disciplinary Regulations, the FIVB Board of Administration took the decision to provisionally suspend the Volleyball Federation of India until this dispute is solved”, as reported by The Times of India.

“The FIVB determined that the Volleyball Federation of India is unable to properly govern and administer the sport of volleyball in India due to the present dispute. This dispute has been ongoing since early 2016 without any resolution in sight. The current dispute in India now qualifies as an urgent matter requiring swift and immediate action given that it has had an impact on the Volleyball Federation of India’s ability to organise volleyball competitions,” said the statement.

Earlier the Asian Volleyball Confederation (AVC) had taken the decision to relocate the 2018 Women’s World Championship qualification tournament from India. They made this decision in light of the internal dispute.

The temporary suspension in effect means that it will be difficult for players to participate in international and Asian events. However, the secretary general of VFI, Ramavtar Singh Jakhar, assured in his e-mail to the members that the activities of the federation will be carried on as usual.

TOI also reported that Shanrit Wongprasert, AVC Secretary-General has made it clear that “AVC and FIVB will not allow VFI to conduct or participate any international event without the approval of Indian Olympic Association”.

When he was made aware of the fact that an arbitrator has been hired by the Madras high court to give instructions to both factions, Wongprasert said, “If there is no official approval from IOA, VFI will not be allowed to participate in any international activity. The decision of the court is an internal matter which is not a concern of FIVB or AVC.”

Jaime Lamboy from Puerto Rico has been appointed by the FIVB as the chairperson of the ad-hoc commission. Vasavan Samuel from South Africa and Tomohiro Tohyama from Japan are the other members of the commission. The panel will ‘review the status of legal proceedings (if any) between Avadhesh Kumar and Jakhar and will ‘hear the parties regarding this dispute, including the provisional suspension, and submit its findings to the FIVB Board of Administration’.

The next major event in the VFI calendar is the 65th Senior National Volleyball Championship for men and women. It is scheduled to be held in Chennai from 24-30 December, 2016. It remains to be seen if the provisional suspension affects the future of Indian volleyball in any way.