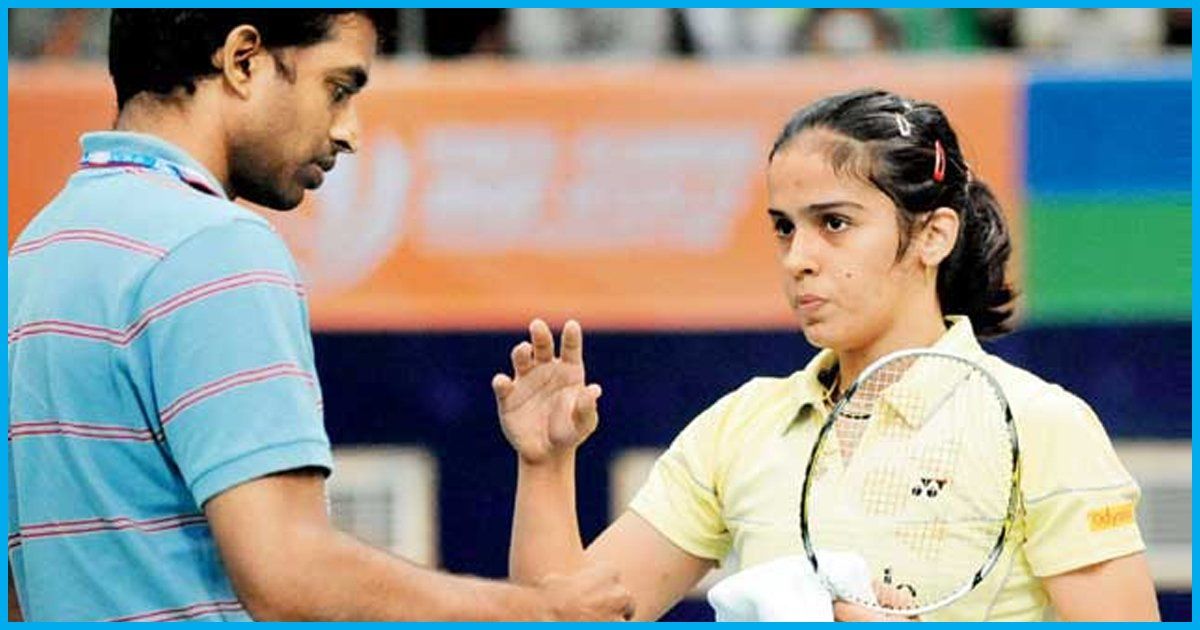 Saina Nehwal to reunite with Pullela Gopichand after 3 years

In a series of tweets, the 27-year- old Haryana girl made it clear that she is once again going to train under Pullela Gopichand, shifting her base from Prakash Padukone Academy in Bangalore to Gopichand Academy in her native town Hyderabad.

The London Olympics bronze medalist tweeted, “For a while, I’ve been thinking about moving my training base back to the Gopichand Academy and I had a discussion about this with Gopi Sir and I am really thankful to him for agreeing to help me again. At this stage in my career, I think he can help me achieve my goal.”

“I’m also very thankful to Vimal sir for helping me for the last three years. He helped reach World No.1 in the rankings. And also helped me win two world championships medal silver in 2015 and bronze in 2017 along with many super series titles,” the former world number one added.

Saina, who parted her way from Gopichand Academy right before the Incheon Asian Games on September 2, 2014, enunciated her wish to climb to the top and that she needed more attention and made the tough decision to move to Bangalore to train under Vimal Kumar.

Under the guidance of Vimal Kumar, a former national badminton champion Saina went on to be the World No. 1 in April 2015. She became the Australian Open and China Open Premier champion in 2014. Saina, also became the first Indian woman to enter the finals of the All England Open and World Championship in Indonesia in 2015. However, the 2016 Rio Olympics was quite disappointing for her, forcing an early exit followed by a knee injury.

Although Saina had won a number of international titles and became the first Indian shuttler to win a medal (bronze) at the London Olympics, Saina refrained to have any sort of contact with Gopichand during last three years.