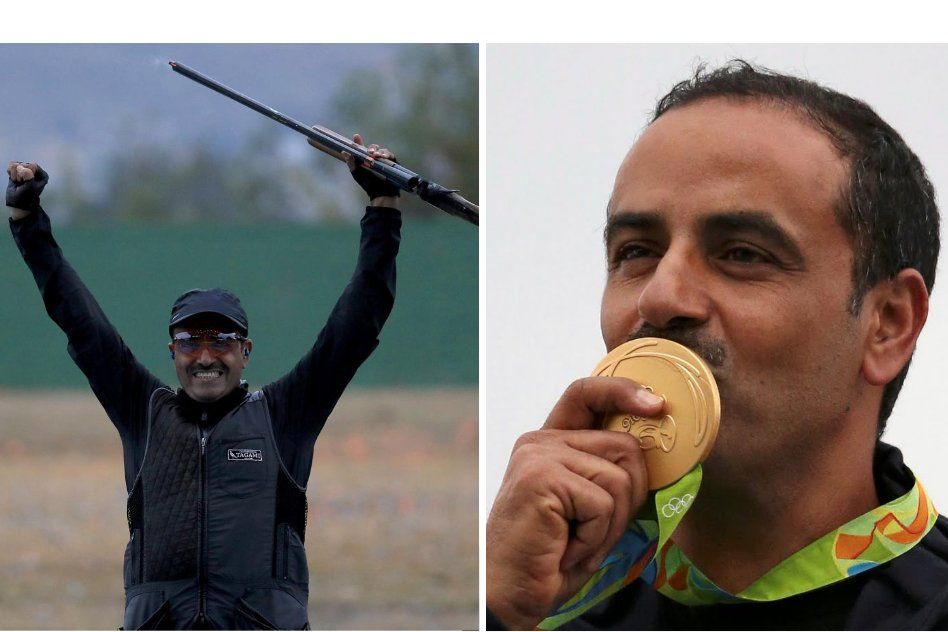 The 49-year-old originally hails from Kuwait, but has been competing under the Olympic flag as Kuwait is banned by the IOC.

This is the first Olympic gold medal for the IOA and first medal since the 1992 Barcelona Games. All of the medals have come in shooting competitions.

The six-time Olympian hit 28 targets to reach the gold medal match against Innocenti. A soldier in Kuwait, Al Deehani won bronze in the event at the 2000 Sydney Games, and another bronze in the single trap at the 2012 London Games while competing for Kuwait. And this time, he is overjoyed by winning the Gold.