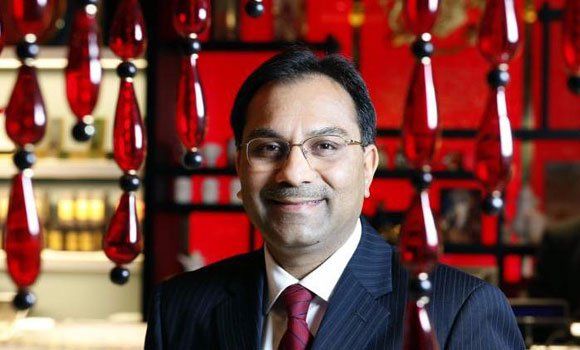 The East India Company in the 1700s conjures pictures of British colonisation. What originally started as trade and business eventually led to 200 years of British Raj for our country.

At its peak, the company accounted for about half the global trade specialising in commodities like cotton, indigo, tea and opium, and offering employment to a third of the British workforce.

After the 1857 mutiny in India, all its powers were transferred to the British Crown, and eventually, by 1874, the company was dissolved.

Forwarding into over a century later, in 2005, Mumbai-born entrepreneur, Sanjiv Mehta, with a “sense of redemption”, bought the company from its 30 odd owners, and turned it into a luxury food brand.

The company now specialises in selling gourmet coffees, chocolates, rare teas, and other luxury-food items through its e-commerce website.

The first store was launched in the Mayfair neighborhood in London. Today, the company has escalated commercially and now runs stores across the UK, the Middle East, Europe and Asia, in addition to a successful e-commerce website.

On inaugurating the company, Mehta received congratulatory e-mails from thousands of Indians.

“It is a dream come true to build a business like this and to acquire a brand like this to own the company,” he said.”