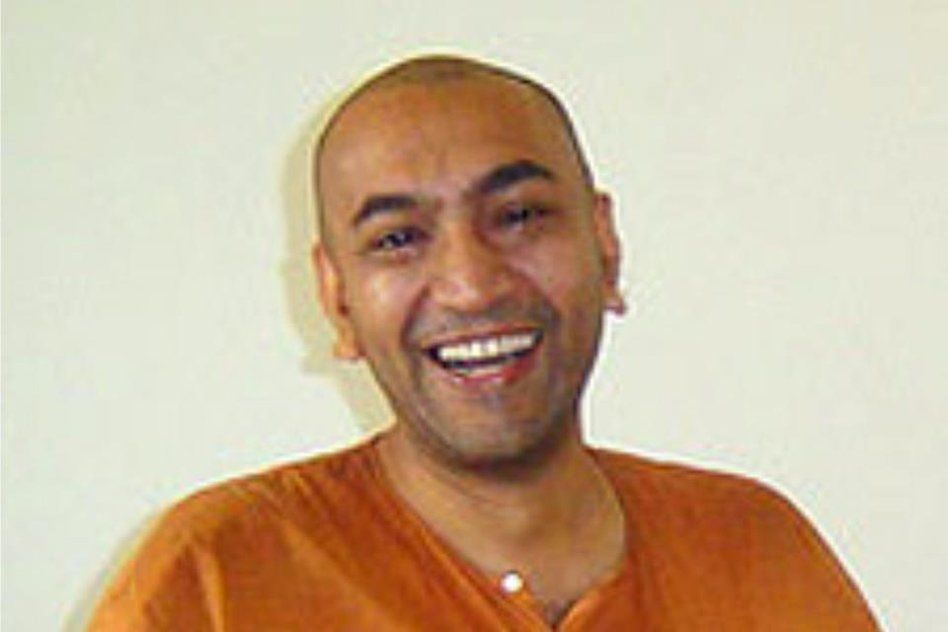 Meet Mahan Mj also known as Mahan Maharaj and Swami Vidyanathananda: a monk, an outstanding Mathematician and a Professor at the prestigious research institution, Tata Institute of Fundamental Research, Mumbai.

He recently won the Infosys Prize in Mathematics for his outstanding contribution to Geometric Group Theory, Low-Dimensional Topology and Complex Geometry and is the recipient of Shanti Swarup Bhatnagar award in 2011, given in recognition of outstanding work in science and technology.

In an interview with NDTV, when asked what is his religion, his reply was as awesome as he is, “I follow no organised religion. If you asked me and one put a gun to my head I would probably say Science,” (sic).

Mahan Mitra studied at St. Xavier’s Collegiate School, Calcutta, till Class XII. He then entered the Indian Institute of Technology Kanpur, where he initially chose to study Electrical Engineering but later switched to Mathematics. He graduated with a Masters in Mathematics from IIT Kanpur in 1992.

After earning a Doctorate from the University of California at Berkeley in 1997, he worked briefly at the Institute of Mathematical Sciences in 1998. Spiritually inclined, he joined the Ramakrishna Math as a renunciate upon being impressed by the life and work of the Vedantic philosopher Ramakrishna Paramahansa.

He has donated almost all the award money as he has done with most of his salary.

The Logical Indian is proud of the work he is doing. In a world, where every day we are getting more materialistic, it gives a sense of peace to know that there are people like him who can inspire us and the coming generation to choose austerity over luxuriousness.