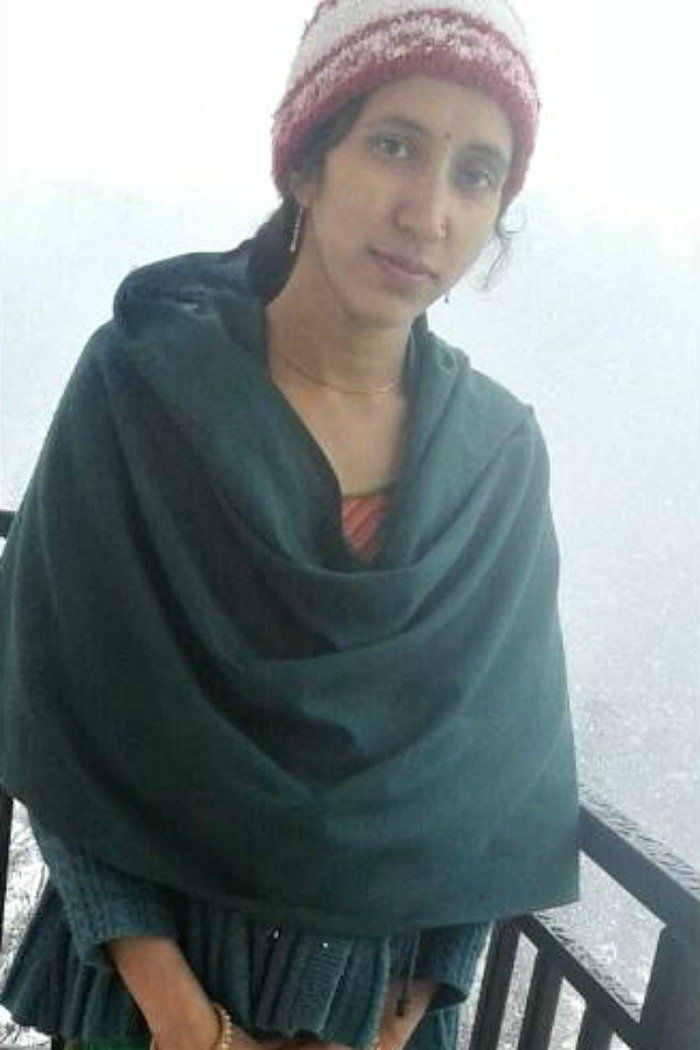 Shimla: Police Walk For 3 Hours In Snow Carrying A Pregnant Woman To Hospital

The subzero temperature in Shimla, along with a thick blanket of snow, has taken a toll on the daily lives of the people in the town. The blocked roads and unavailability of electricity have disrupted the normalcy among the residents. However, this heartwarming story surely soothes the chill and make us proud of our police officers.

On January 9, a 23-year-old pregnant woman named Kamini started to experience labour pains in the evening. The heavy snowfall and road block barred the resident of Shimla’s Bhont village from reaching the hospital. Desperately, she tried to call for an ambulance, but alas! Even the ambulance service came to a halt owing to such adverse weather. Kamini had lost all hope of medical help. But to her family and her surprise, they found six policemen at their doorstep like messiahs who came to rescue her. The policemen placed Kamini on a chair, covered her with a blanket and carried her for over three hours on their shoulders, braving the heavy snow and the bone-chilling cold. The police team reached Kamla Nehru Hospital after 9.30 pm after walking a distance of more than 10 km. Kamini underwent a successful surgery and gave birth to a healthy baby girl. The Logical Indian salutes the six policemen for such a noble initiative. Despite all the challenges they safely and successfully took Kamini to the hospital. We also congratulate Kamini and her family on the birth of their daughter.