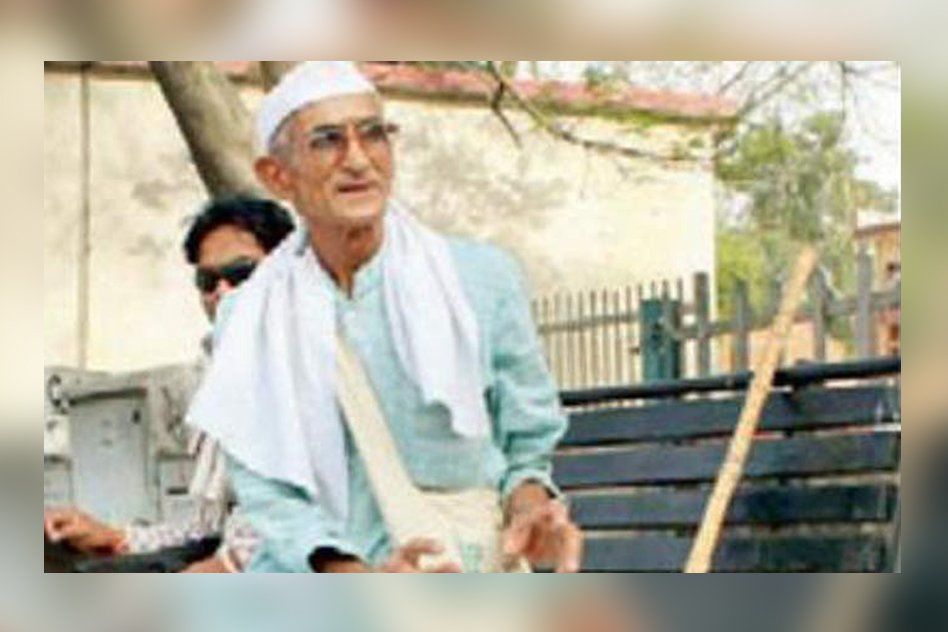 Once A Dreaded Dacoit, Suresh Sarvoday Has Transformed Into A Gandhian After 22 Years In Jail

64-year-old Suresh Sarvoday is now living his life in accord with Gandhian principles. A resident of Mauranipur, a small hamlet of Jhansi, Suresh wakes up every morning and voluntarily takes the charge of cleaning railway stations, bus stops, civil hospitals and other public places.

Though the present half of his story seems to be a humanitarian tale of social work, the past is quite contrasting, stained with crime, extortion and blood. It is the same person, whose name was dreaded in Bundelkhand almost 45 years ago. He was a bandit who used to rule the badlands. Charged in over two dozen cases, he has served over two decades in jail and now he has completely transformed into a Gandhian.

Drawing inspiration from freedom fighters like Bhagat Singh and Chandrasekhar Azad Suresh — then Soni — aspired to become someone of the stature of Robin Hood. It was this aspiration, that led him to quit school after XII and form a gang of people, who shared the same ideology. Over 10 years this gang carried out a number of loots and murders. However, they made sure that they won’t harm anyone from the poor or oppressed class.

He became an infamous figure in districts of Mahoba, Jalaun and Hamirpur. In 1973, he accidently bumped off a CBI officer and that led his arrest, charged with over 20 cases of murder and extortion. He managed to escape from the prison — after getting its idea from a book.

He again joined the group and carried out extortion till he was arrested again in 1977. But this time, he was put into a special cell in Hamirpur district with strict surveillance. And during this tenure, he kept himself busy reading books on Mahatma Gandhi and Swami Vivekananda.

After serving almost 22 years in jail, he was released in 1999 for his good conduct. Since then he has dedicated his life to change the society for its betterment, following the path led by Gandhi. Today Suraj calls himself a wanderer of the world, who has no religion. He cleans public toilets, corridors, and gardens and worked in many cities like Delhi, Kolkata, Allahabad and Varanasi.