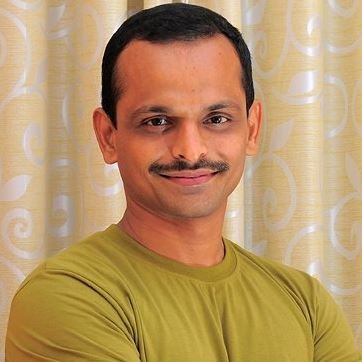 Nayan Khanolkar & Ganesh H Shankar from India have bagged Wildlife Photographer of the Year Award in their respective categories, in a contest organised by the Natural History Museum, London and BBC Wildlife. The award is considered as the most prestigious award in the world. The photograph by Nayan Khanolkar The photograph “The Alley Cat” was shot by Nayan Khanolkar. The leopard was seen roaming through the Aarey Milk Colony in suburban Mumbai. It took Nayan four months to capture this shot. The photograph highlights the relationship between the leopards living in the national park and the Warli Tribe. Warli tribe accepts these big cats as a part of their life and culture even when the leopards are the most persecuted big cats in the world. The photograph by Ganesh H Shankar The photograph “Eviction attempt” was shot by Ganesh H Shankar that depicted a parrot biting the tail of lizard. It signified that the parakeet was trying to evict the lizard who had settled in the nest made by parakeet. The photograph by Udayan Rao Panwar The photograph “The Rams of Tien Shan” was shot by Udayan Rao Pawar. He surprised a group of wolves that made them disperse. The rams also started running which made this shot possible.