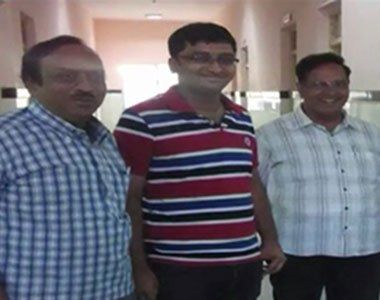 Government Hospitals on par with the best
There is always a general notion about government hospitals that makes private citizens choose private hospitals over government ones. This I.A.S officer did something which could go a long way in shattering the stereotypes that exist about government hospitals. S.S. Nakul, an IAS officer serving as the Chief Executive Officer of the Ballari Zilla Panchayat, got his wife’s maiden delivery done at the district hospital in the city.