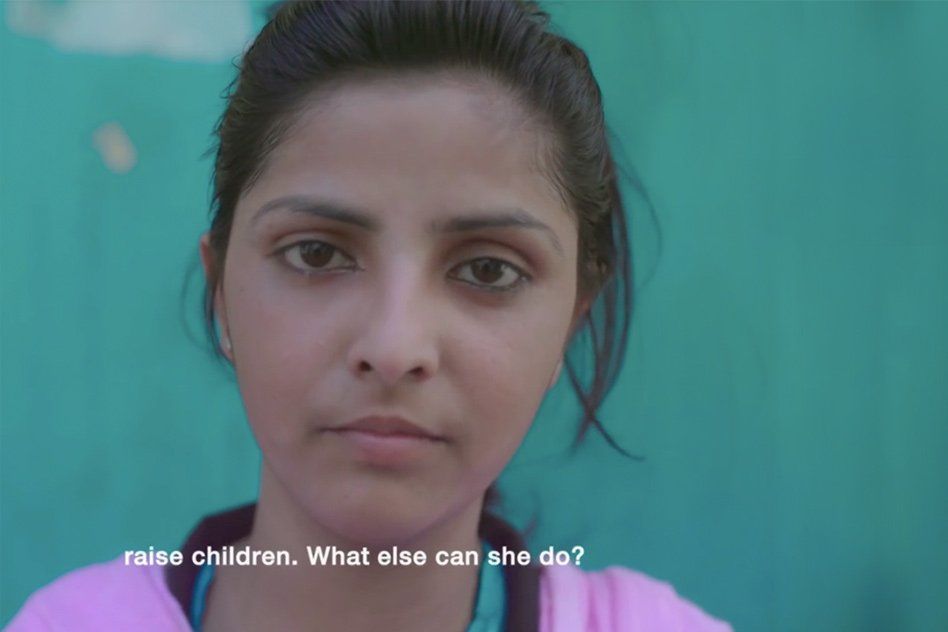 Every Married Woman Deserves A Family Like Hers - Story of Afroz

‘Pradhan’, on hearing this word, our mind paints a picture of a village and a man; who is responsible for the administration of that village, who heads all the affairs and take cares of that village. It is not very often that a woman is brought into this picture but times have changed and so have the women of India, particularly in the hinterlands.

Indian women have often been associated to household chores, their responsibilities and duties have always been confined to the four walls of her house or her kitchen to be precise. But over the period of time, many women have broken the shackles of just being a homemaker. They have successfully broken the stereotype and so we find women CEOs heading companies, women athletes and also women Pradhans, which was earlier impossible to imagine.

Nizampur Malhaur is one of those villages that is an example of how rural women have joined the bandwagon of change, how women of remote areas are also contributing to building a new society; a society free from sterotypes, patriarchy and misogyny. Afroz Jahan is the Pradhan of Nizampur and also the epitome of development and good work in her village. She is an inspiration to other women too.

Afroz is challenging a common notion that a woman can not be the epicenter of outdoor activities and duties, she is the true face of women empowerment. Her story tells us that with a little support, liberation and encouragement women can achieve huge milestones. She sets an example that how freedom acts as a catalyst helping women get their share of success and joy. As India celebrates its Independence, let us all pledge to guarantee its women their share of freedom, their share of Independence.

The Logical Indian community thanks and appreciates Vim for apprising the world of Afroz Jahan’s beautiful and inspiring story. We hope that her story would motivate several others to not conform to the rules laid down by the society. We believe that her story would motivate others to step outside of their comfort zones and make people realise what is the true meaning of being Independent. Charity begins at home and so does change. This Independence day, let us all strive to bring that change in our society.