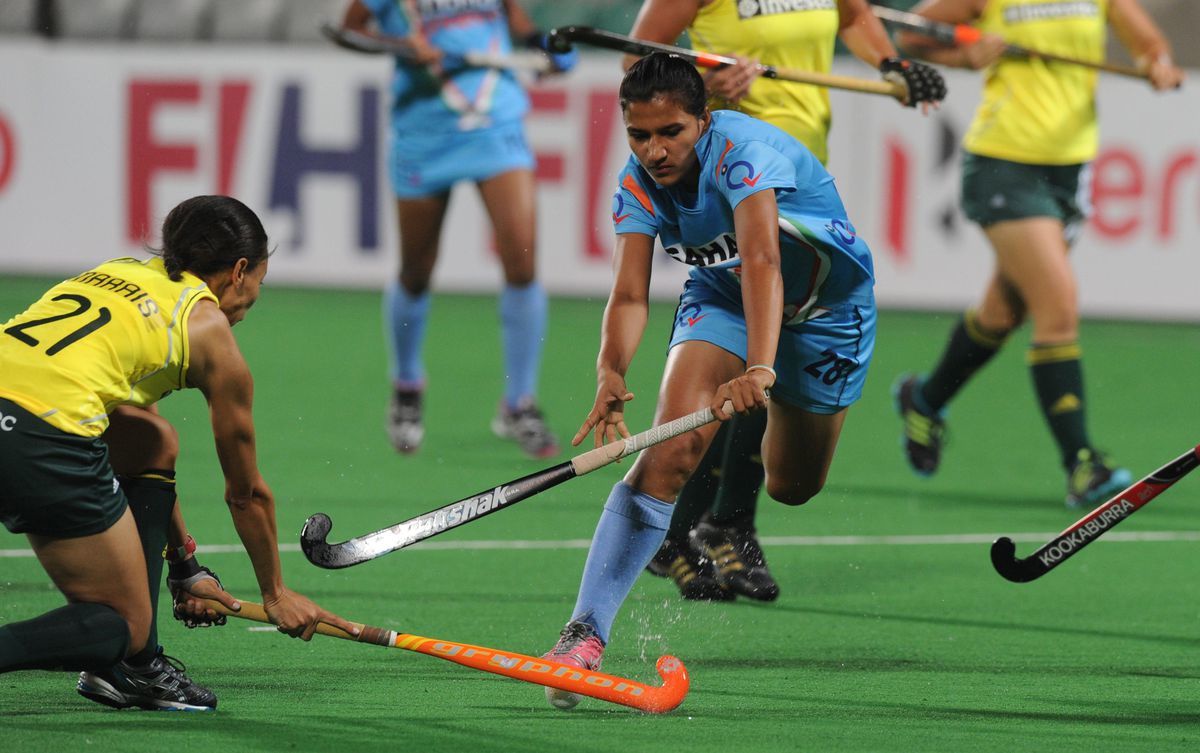 Daughter Of A Cart-Puller Who Will Represent India At Rio

To make India proud
India’s hope to get medals in women’s hockey rests on the efficient shoulders of Rani Rampal — one of the biggest names in the squad. The women’s hockey team is representing India at the Olympics after 36 years. The entire country is looking up to Rani to win a medal this time at Rio. In the six years of her international career, she has overcome all the struggles keeping a smile on her face. With just some microseconds left on the clock, she had struck a goal in the death penalty shoot out of the Hockey World League Semi-final against Italy last year. Overcoming the odds from a young age
At the age of 15, she became the youngest player to represent a country at the hockey World Cup in 2010. It was because of her goal, India won its first-ever bronze medal at the Junior World Cup defeating England in Monchengladbach, Germany. Born as the only daughter of a cart-puller in Shahbad, Haryana, life has been full of struggle for Rani. But fortunately, her father supported her penchant for hockey despite the lack of funds. She got her training from Shahbad Academy under Dronacharya Awardee Baldev Singh. She was 14-and-a-half year old when she played for India at the Champions Challenge in Kazan in 2009. She was the top-scorer and Young Player of the Tournament. She was also a part of the team that bagged silver at Asia Cup and in 2010, she played both the Asian and Commonwealth Games.

Rani played as the youngest player at the 2010 Hockey World Cup in Rosario. She was the top scorer for India in the tournament. Her success on the field also earned her a job at the Railways. But she gets merely Rs 12,000 a month, which is not enough for her to take care of her family and also get necessary training for herself.

The Logical Indian salutes the courage, determination, and resolves exhibited by Rani Rampal all through her life. We wish her all the best and we hope she will make our country proud by a podium finish at Rio.