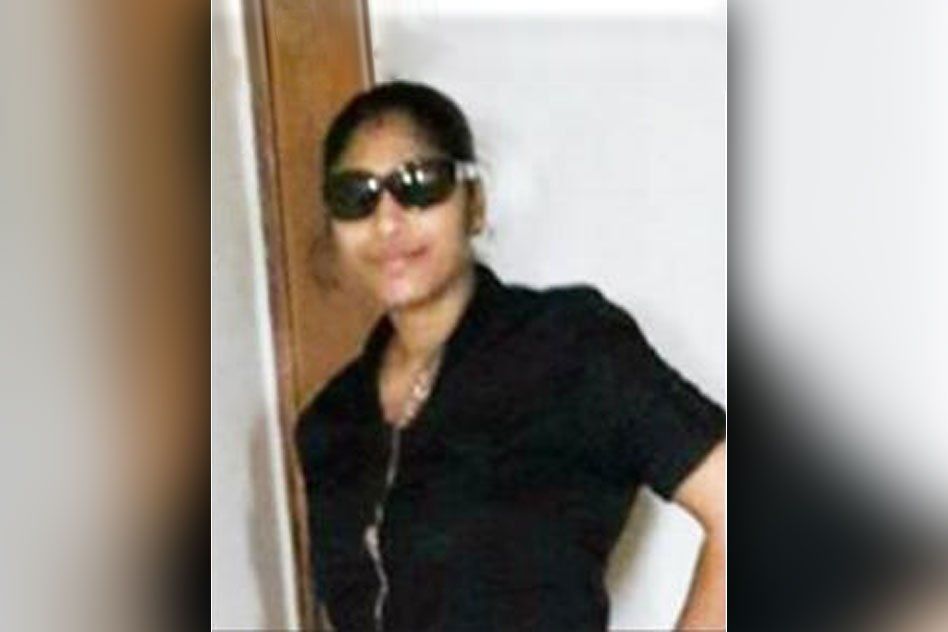 The bravado of this two women cops from Bengal is worth all the praise as they faced a strong mob of 600 people in Haryana and successfully rescued three minor girls on Wednesday evening from child traffickers.

The two cops — Sub-Inspector Piyali Ghosh and Constable Madhumita Das — from Sankrail police station in Howrah, left for Haryana four days ago with two male constables after receiving a tip-off from a suspect named Mehfizza, who told them that she had sold a 15-year-old girl in Palwal district of Haryana, with the objective of getting her married to 10 men.

After they reached Haryana and began their investigation, they had to face the ire of a 600-people mob, which chased the two cops claiming that they were trying to kidnap ‘their women’. The mob was furious and it was screaming for ‘public justice’ and that is why the two cops had to seek intervention from their counterparts in Haryana police who had fire shots in the air to save their lives.

“I am happy that the job was done. We thank the constant help we received from anti-trafficking NGO, Shakti Vahini. We received little support from Haryana Police though Uttar Pradesh police always backed our raids. But then everything fell in place. This was our first raid in Haryana and now we know we need to do our homework to be successful here,” Ghosh told Times of India.

By Wednesday evening, the two daring cops had rescued three minors from Bengal and arrested nine traffickers from Palwal in Haryana and Kamargaon, Uttar Pradesh.

The Logical Indian applauds the bravery shown by the two cops.