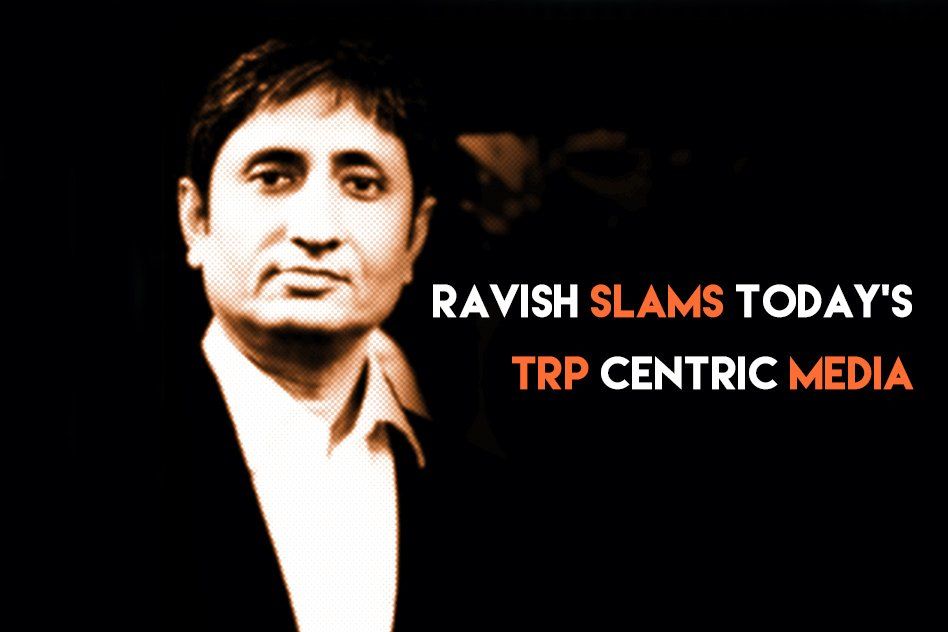 A debate is meant to pin accountability but in the name of accountability all we are achieving today is pointing fingers. The debate was discovered to understand issues but it has descended into a deadly game of public opinion. Watch a special report from NDTV India’s PrimeTime show.

Debates are a way to present all the side of a news story and help the audience to understand the issue. Anchors have the responsibility of carrying out the debate in a non-partisan way, not to give verdicts on issues. The recent JNU case has just brought out the real face of media, who are no less than a mob who is ready to lynch any person just to fulfill their TRP and ego.

At The Logical Indian, we too feel that today’s debates on media are no more discussion or conclusion oriented rather are meant to entertain viewers by ranting and name calling. The present state is very disappointing and it needs a change immediately.